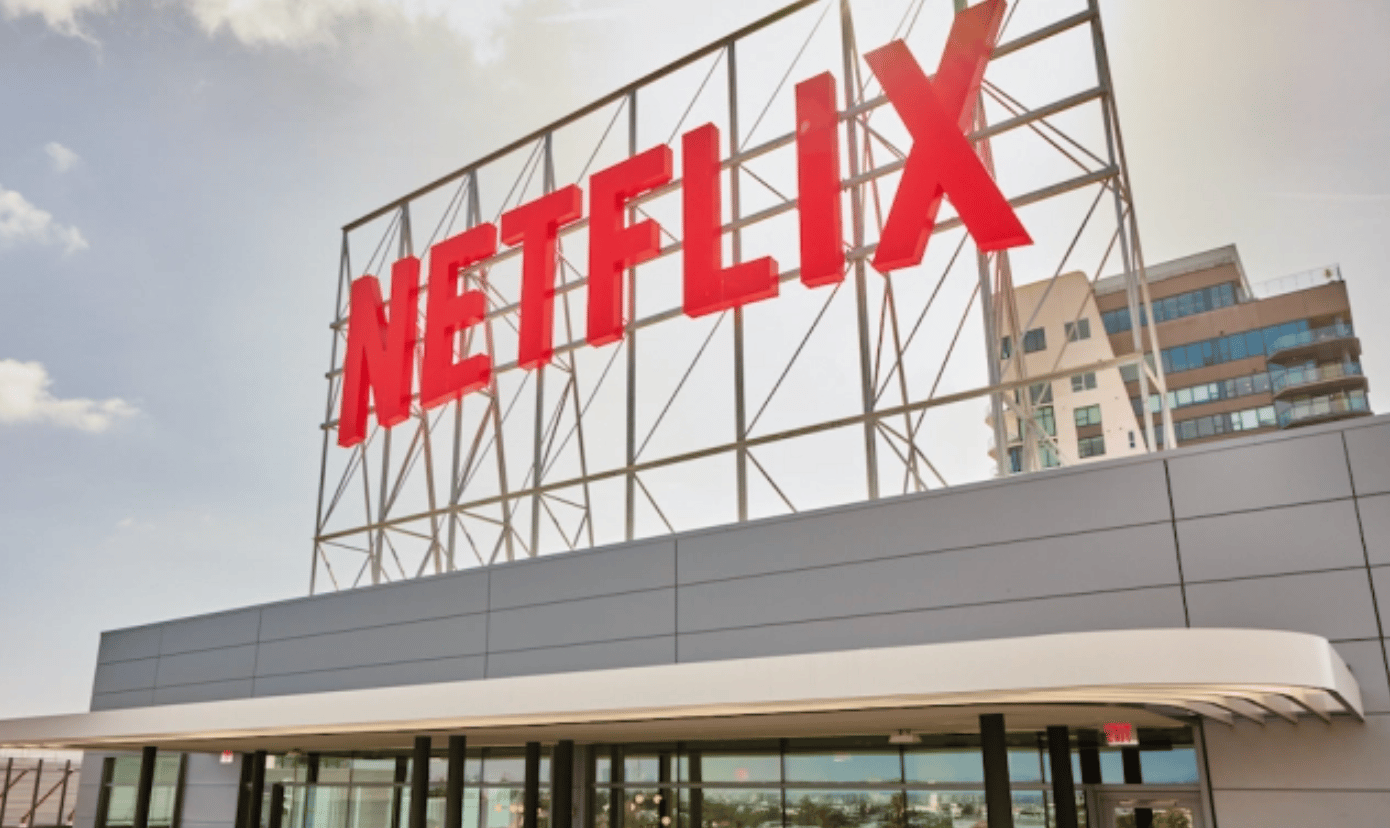 Netflix has cut an additional 300 employees — around 3 percent of its workforce — marking the latest round of major layoffs at the beleaguered streaming giant.

“Both Ted and I regret not seeing our slowing revenue growth earlier so we could have ensured a more gradual readjustment of the business,” read a note sent to staff on Thursday from Netflix co-chiefs Reed Hastings and Ted Sarandos.

About 216 staffers impacted were in the United States; 30 employees were cut in Asia-Pacific countries; 53 in Europe, the Middle East and Africa; and 17 in Latin America, the memo stated.

“We know these two rounds of layoffs have been very hard for everyone — creating a lot of anxiety and uncertainty. We plan to return to a more normal course of business going forward. And as we cut back in some areas, we also continue to invest significant amounts in our content and people: over the next 18 months, our employee base is planned to grow by ~1.5K to ~11.5K,” Hastings and Sarandos wrote.

In May, Netflix laid off around 150 staffers due to “slowing revenue growth,” rather than “individual performance,” a Netflix spokesperson said at the time. Of those employees impacted last month, 106 were based at Netflix’s Los Angeles office, according to a filing with California’s Employment Development Department. In addition to the full-time employees, many of whom were in the animation department, Netflix also cut dozens of contractors working across the company’s social media and publishing channels, including those dedicated to underrepresented identities like Strong Black Lead, Con Todo, Most and Netflix Golden.

The staff cuts came shortly after another round of layoffs that saw the loss of multiple contractors and full-time staffers working at Tudum, a Netflix fan site run by the company’s marketing division. The company had debuted Tudum last December to produce consumer-facing digital content about its own titles like Bridgerton, Stranger Things, Love Is Blind and Selling Sunset.

The move comes as Netflix continues to grapple with and respond to an increasingly difficult streaming environment, where it is competing with tech giants like Amazon Prime Video and Apple TV+ as well as studio conglomerates’ platforms like Disney+, Hulu, Paramount+, HBO Max and Discovery+. (In Nielsen’s April “State of Play” streaming survey, about 46 percent of respondents replied that “it’s harder to find the video streaming content that they want to watch because there are too many streaming services available.”)

On April 19, Netflix disclosed that it had lost 200,000 subscribers in the first quarter of the year, falling far short of its own subscriber addition expectations. The last time Netflix disclosed a subscriber loss was in late 2011, and for much of the past decade, the company has been seen as a growth story that led the industry toward a streaming-focused present. The streamer, which has about 222 million subscribers globally, also gave a lower forecast for its next quarter, saying it’s preparing to lose another 2 million subscribers.