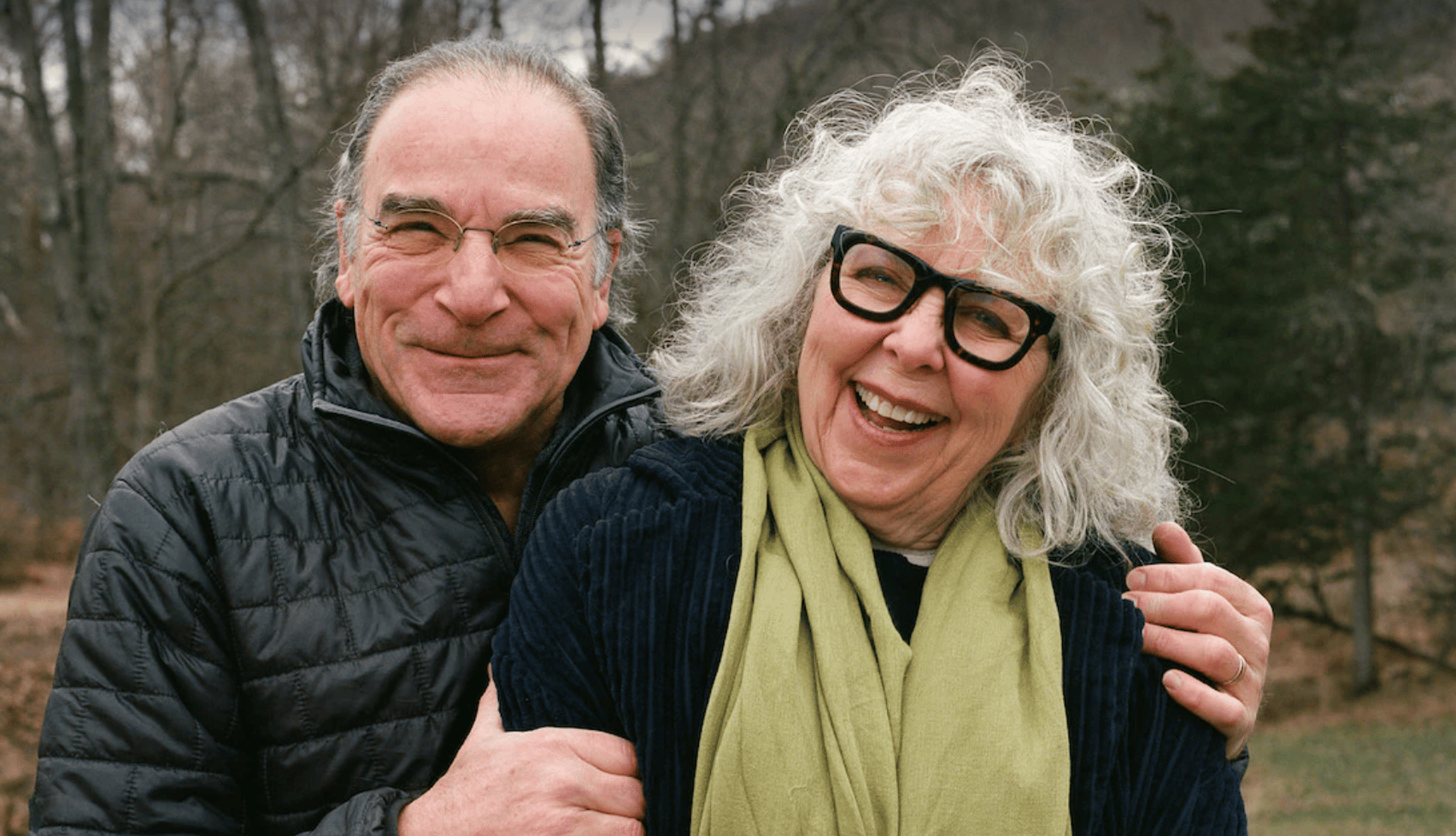 “Seasoned” is inspired by the couple’s real life and relationship. It follows the delightfully tumultuous relationship and life of a successful, gregarious, deeply committed, slightly insane married couple played by the married actors – roles they’ve been rehearsing for the last 43 years. The source of their unending magic is the same as their unending woe: that they’ve stayed together all this time.

The pilot is co-created and co-written by writer-director Ewen Wright and their son Gideon Grody-Patinkin.

“Mandy and Kathryn helped me and millions of online viewers get through the pandemic with their wonderfully warm, funny and inspired social media posts,” Gary Levine, president of Entertainment, Showtime Networks Inc., said in a statement. “Together they fearlessly show us the joy and the chaos of marriage, aging and grappling with the indignities of everyday life. We are thrilled to welcome them back to Showtime, along with their talented son Gideon and his partner Ewen who are expanding their posts into a half-hour comedy pilot for us.”

Patinkin and Grody, as well as Wright and Grody-Patinkin, will executive produce alongside Tony Hernandez, Brooke Posch and Isabel Richardon. The pilot will be directed by Wright and produced by Jake Fuller.