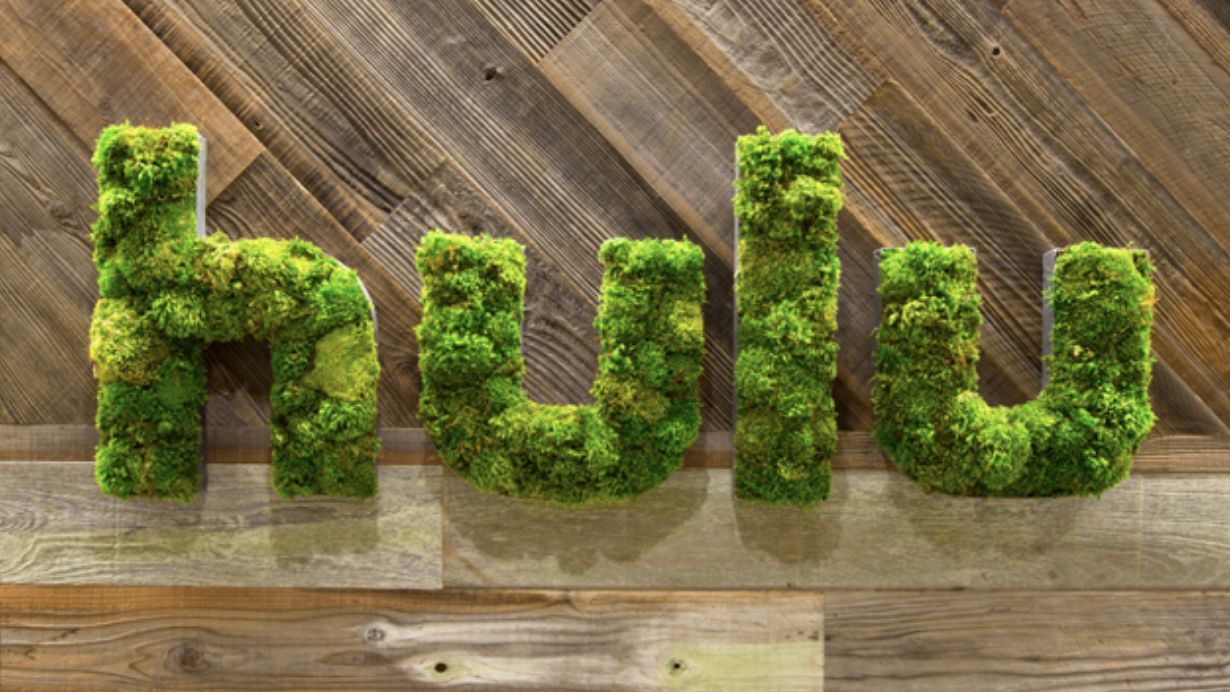 NBCUniversal is clawing back streaming rights for its current-season TV shows from Hulu — in order to keep them for its own Peacock service. The Comcast-owned programmer officially terminated its next-day TV streaming deal with Hulu, which is majority-owned by Disney.

The change will go into effect with the next TV season, starting in late September, for next-day and library content. Separately Friday, Disney announced plans to debut a lower-priced tier of Disney Plus with ads starting in the U.S. in late 2022, in addition to ad-supported Hulu plan. NBCU’s Peacock offers free, ad-supported and no-ad versions.

With the change, new episodes of popular NBC shows such as “Saturday Night Live,” “The Voice” and “Law & Order: Organized Crime” — along with the rest of NBCU’s broadcast and cable lineup for the 2022-23 season — will no longer be available on Hulu.

An NBCU rep confirmed that the Hulu agreement has been terminated.

A Hulu spokesperson issued a statement emphasizing that the streamer is leaning into original programming. “With the proliferation of streaming services entering the marketplace, we have long anticipated changes to our third-party content offering and over the past few years have increased our investment in original content,” the company rep said, citing titles including “Only Murders in the Building,” “Dopesick,” “Reservation Dogs,” “How I Met Your Father” and the Oscar-nominated documentary film “Summer of Soul.”

Even with the end of NBCU’s current-season Hulu deal, a wide selection of NBCU titles will remain on service. For example, Hulu will continue to have rights to NBCU catalog content for a few more years, including “Law & Order: SVU,” “This Is Us,” “The Mindy Project,” “30 Rock,” “Parenthood,” “Friday Night Lights” and “Will & Grace.” In December, Hulu added two new international series from NBCU, “Bloods” and “Creamerie.”

NBCU’s decision to deep-six the next-day subscription VOD deal with Hulu isn’t a surprise. The end of the NBCU content deal with Hulu was officially put in motion in 2019, under a pact between Comcast and Disney that gave the Mouse House operational control of Hulu. (That came before the mid-2020 launch of Peacock in the escalating industry-wide battle for streaming customers.) Under the deal, by 2022, NBCU had the right to cancel most of its content-licensing agreements with Hulu.

“Obviously, much of our strong NBC content premieres on Hulu,” NBCU CEO Jeff Shell said on Comcast’s Q4 earnings call on Jan. 27, in response to an analyst question. “And over time, we’d like to bring that back to Peacock.”

Comcast is expected to sell its 33% Hulu ownership stake to Disney as early as January 2024, under which Comcast is guaranteed to receive proceeds of at least $5.8 billion and potentially billions more than that.