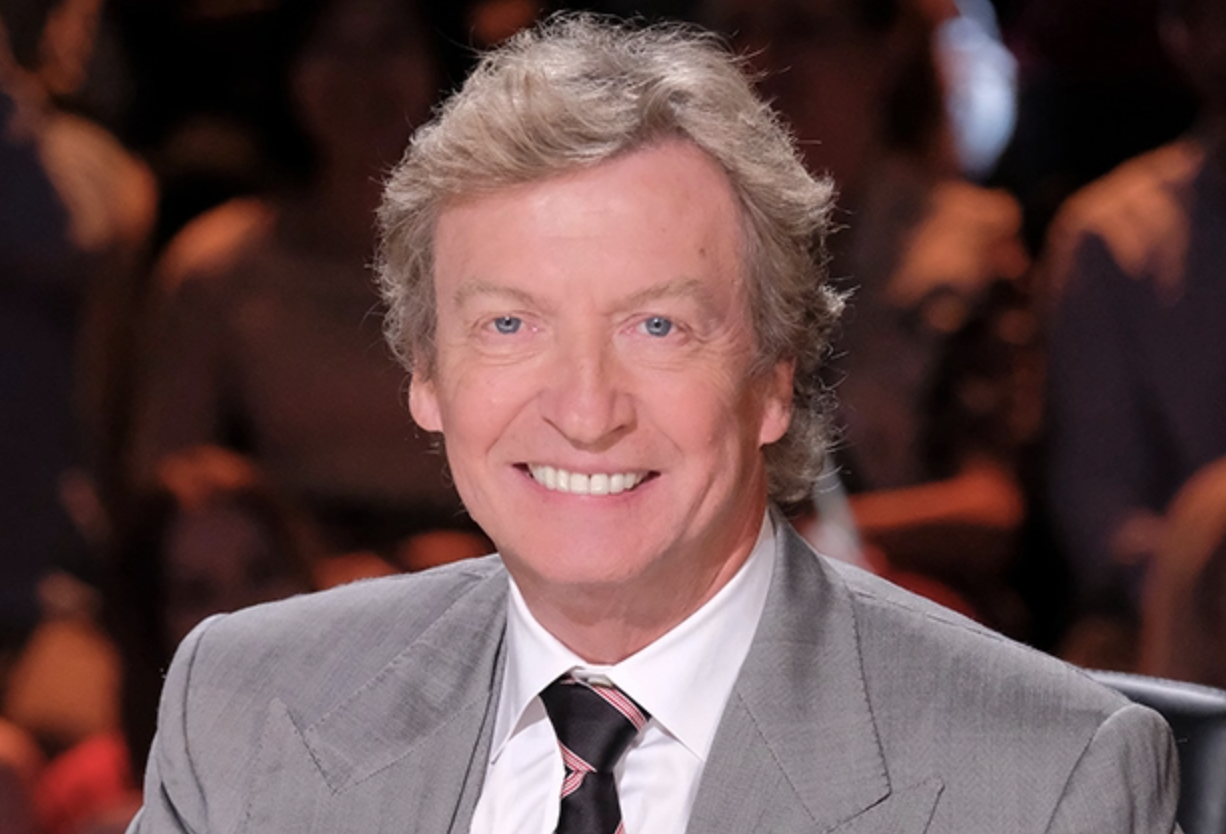 Against all odds, So You Think You Can Dance will return for Season 17… but it will do so without co-creator Nigel Lythgoe at the judges’ dais.

In a tweet on Friday, Lythgoe — who has served as a judge on every season of the Fox competition series thus far — alleged that he has not been invited to fill that role for the show’s recently announced 17th cycle.

“I am so thrilled that America’s young aspiring dance talent will get to work with some of our greatest creative choreographers,” the EP wrote. “On a personally sad note, I have not been asked to be on the judging panel this season. I don’t know who will be saying ‘Cue Music’ but I wish them well.”

Fox did not immediately respond to TVLine’s request for comment.

Though other dance pros — including ballroom specialist Mary Murphy, choreographer Mia Michaels and industry vet Paula Abdul — have all sat at the judges’ table for multiple seasons, Lythgoe is the only person to judge every season of SYTYCD. When Season 17 was confirmed earlier this week, it remained unclear if any familiar faces from previous seasons would be back as judges, nor is longtime host Cat Deeley confirmed to return as emcee.

In June 2020, Fox abruptly pulled the plug on Season 17, citing COVID-related concerns. “Production on Season 17 of SYTYCD will not be moving forward due to health and governmental restrictions in response to the COVID-19 pandemic,” a Fox rep said at the time. “As a result, while we were looking forward to its return this summer, we cannot meet the standards we’ve set for viewers and contestants in light of the show’s unique format, intricate production schedule and limited time.”