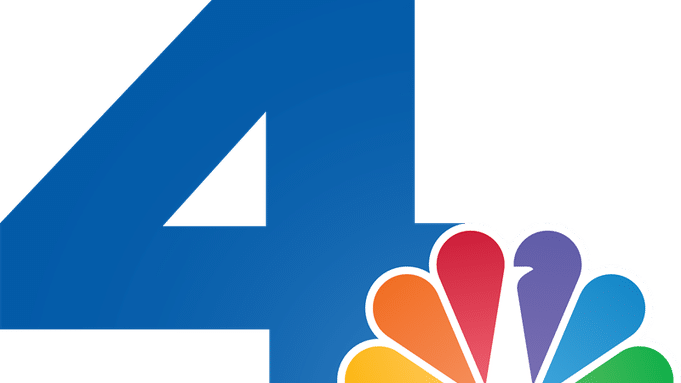 The NBC owned affiliates in New York and Los Angeles are launching 7 p.m. local newscasts on Monday, bumping Access Hollywood to 7:30 p.m. and going up against Jeopardy! and Inside Edition.

The addition of the newscasts is unusual for the time period, which has been typically reserved for syndicated magazine and game shows.

WNBC-TV in New York will feature a half hour newscast with David Ushery, Natalie Pasquarella, Janice Huff and Bruce Beck. KNBC-TV in Los Angeles will debut a half hour anchored by Colleen Williams and featuring meteorologist Melissa Magee. The newscasts will follow NBC Nightly News with Lester Holt, but also are a further extension of news into the early evening. Both stations air local newscasts from 4 p.m.-6:30 p.m.

The move also comes as Jeopardy has been featuring guests hosts, reportedly with plans to name a permanent successor to Alex Trebek before the next season starts this summer. Among those who have hosted are Anderson Cooper, Mayim Bialik, Ken Jennings, Aaron Rodgers and Katie Couric.

Renee Washington, vice president of news at NBC4 in Los Angeles, said that the new newscast “offers and opportunity to provide critical information and dive deeper into stories that matter to the diverse communities we serve throughout the Southland.”

The newscasts also are a contrast to moves made by cable news networks. Fox News bumped its 7 p.m. newscast in favor of Fox News Primetime, featuring different opinion hosts, with plans to select a permanent personality for the slot. MSNBC last year launched ReidOut, with Joy Reid, and CNN’s Erin Burnett has offered more commentary during her show, Erin Burnett OutFront.