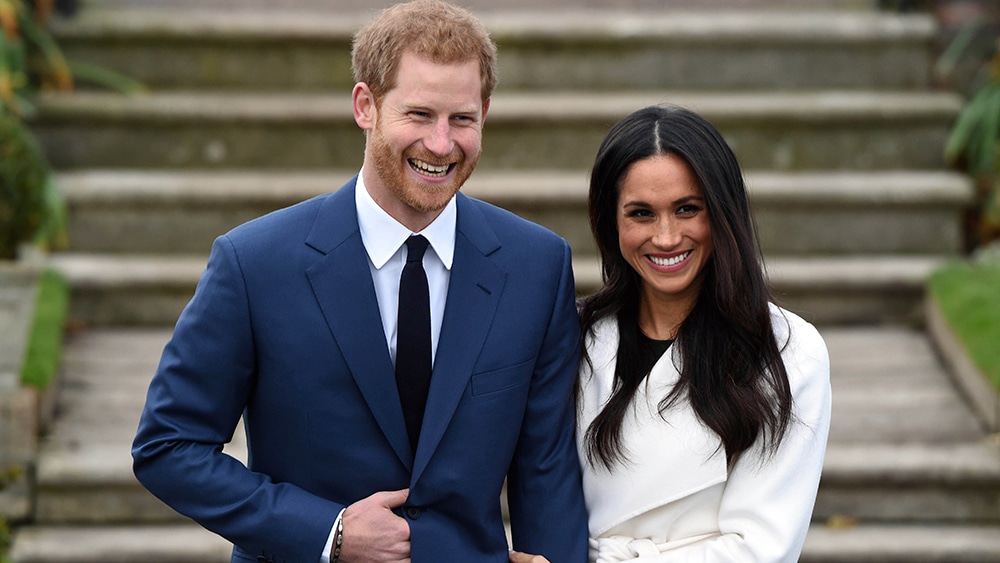 Meghan Markle and Prince Harry have announced the birth of their daughter, Lilibet “Lili” Diana Mountbatten-Windsor.

Lili was born on Friday, June 4 at 11:40 a.m. at Santa Barbara Cottage Hospital in Santa Barbara, Calif. According to representatives for the couple, Lili weighed 7 lbs 11 oz., and both mother and daughter are in healthy condition and settling in at home.

Lili is named after her great-grandmother, Queen Elizabeth II, whose family nickname is Lilibet. Lili’s middle name, Diana, honors her late grandmother, the Princess of Wales.

“On June 4th, we were blessed with the arrival of our daughter, Lili. She is more than we could have ever imagined, and we remain grateful for the love and prayers we’ve felt from across the globe,” Markle and Prince Harry said in a statement. “Thank you for your continued kindness and support during this very special time for our family.”

Lili joins older brother Archie Harrison Mountbatten-Windsor, who was born in May 2019. The couple shared the news that they were pregnant with their second child in February, and revealed that they were expecting a daughter during their tell-all interview with Oprah Winfrey in March.

Markle and Prince Harry are now based in California after declaring their independence from the Royal Family in March of 2020. During the interview with Winfrey in March, Markle opened up about the negative impact being a royal had on her mental health, and revealed that a large factor into the couple’s decision to leave their royal duties was to protect their family.