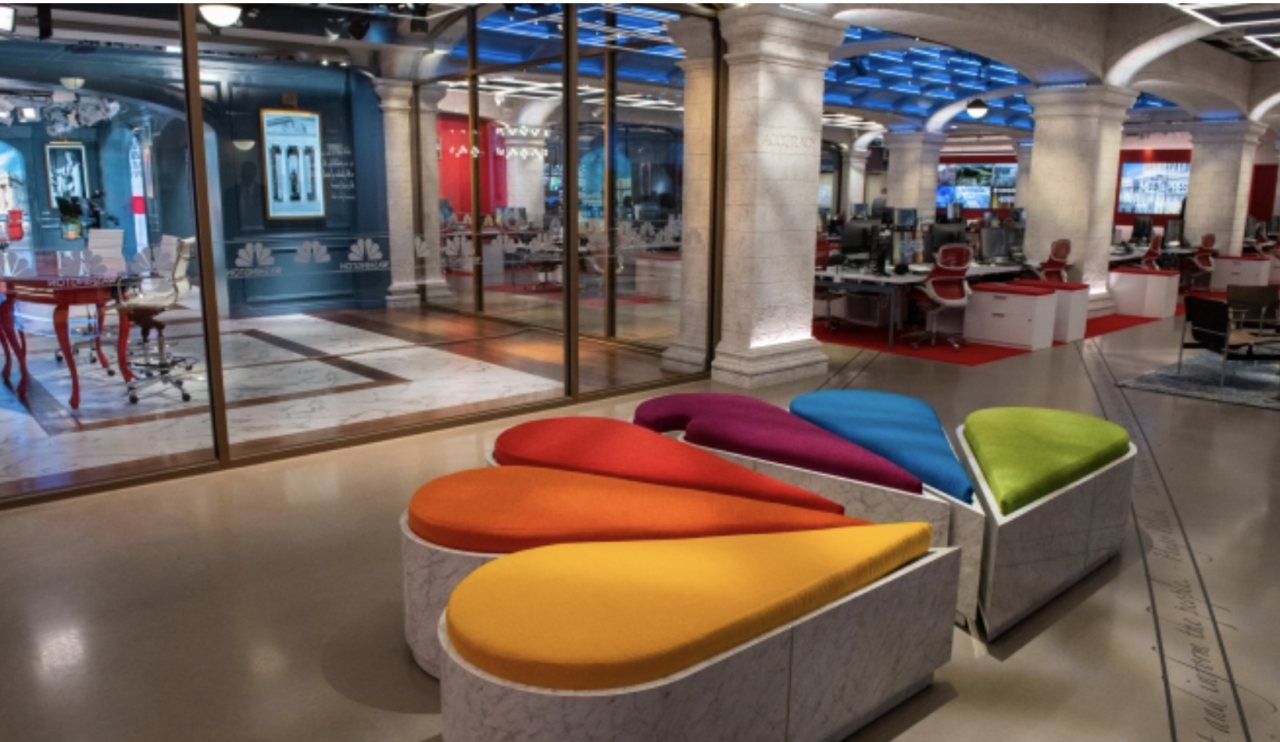 NBC News revealed today that 11 articles written by one of its reporters during a recent five-month period “did not meet our standards for original material,” adding that the stories “contained passages from other news organizations that were used without attribution.”

It also said “the passages that were plagiarized have been removed,” and an editor’s note was added to the stories. See the full statement below.

NBC News named the reporter as Teaganne Finn, who was hired in June to cover politics and no is longer employed by the organization. The articles were posted between September 3 and February 16.

The news org said it caught the initial instance of unattributed sentences during a routine internal editing process and quickly launched a review of other stories posted by Finn.

“Maintaining the trust of our readers and viewers is essential to NBC News,” the statement reads, “and our work must always meet the highest standards of our profession.

Here is the statement from NBC News.