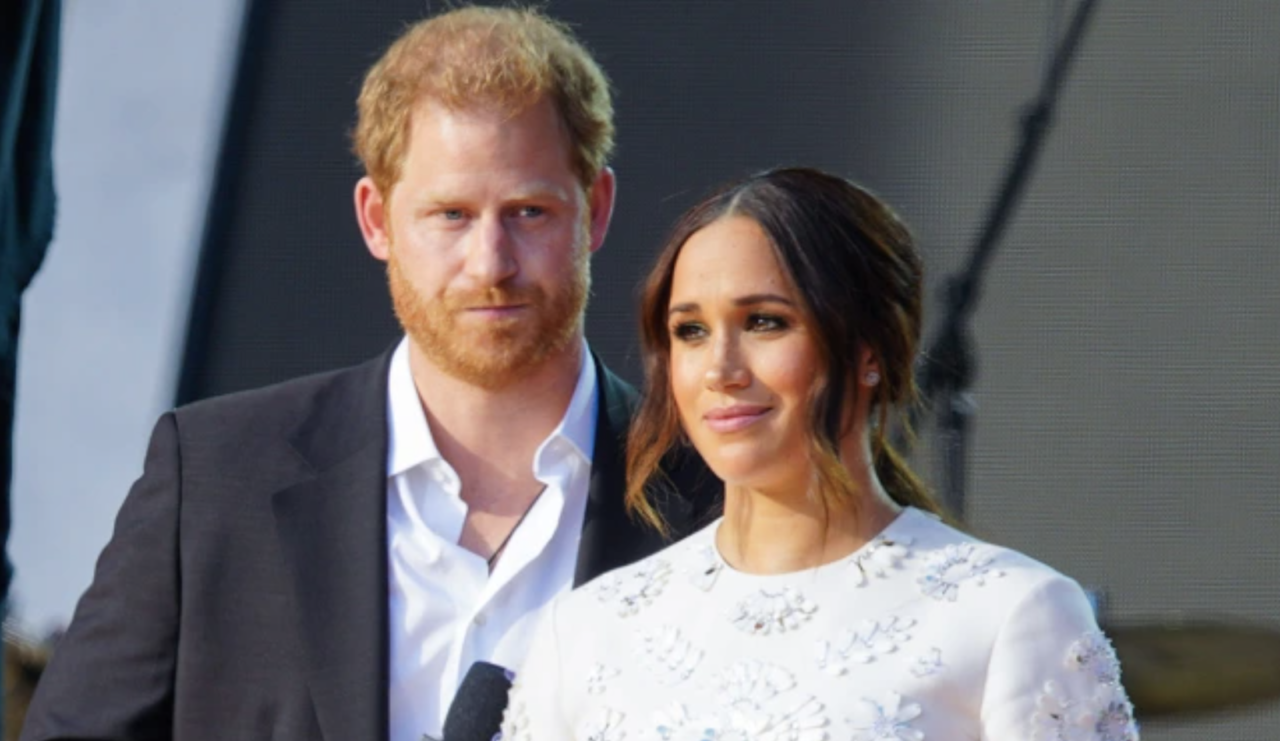 The cutbacks at Netflix have touched Prince Harry and Meghan Markle.

The royal couple’s animated series, Pearl, has been scrapped by the streaming giant. The series, created by the Duchess of Sussex, is the third animated kids’ project to be axed before its debut at the conglomerate.

The series, about a young girl inspired by influential women in history, counted David Furnish and Liz Garbus among its exec producers. Pearl, which was the second project to stem from the royal couple’s overall deal with Netflix, was originally put in development in July 2021. The duo’s Archewell is still readying Heart of Invictus, a docuseries produced with the Invictus Games Foundation to follow competitors from the rescheduled Invictus Games The Hague in 2022. Other projects are said to be in the works from the company as well.

In addition to creating the series, Markle was poised to executive produce alongside Furnish (Rocketman), Carolyn Soper (Tangled) and Emmy-winning filmmakers Garbus (I’ll Be Gone in the Dark) and Dan Cogan (Icarus). Amanda Rynda (The Loud House) was the showrunner and EP.

All told, this is the third kids-focused animated series that Netflix has dropped within the past few days. On Friday, Netflix halted production on a pair of animated kids shows — Dino Daycare, from Ada Twist executive producer Chris Nee, and the South Asian-inspired adventure Boons and Curses — amid what sources described were creative differences.

“Hard day for a beautiful show deep into production,” powerhouse kids programming creator Nee tweeted. “So much love to Jeff King and the incredible Dino Daycare crew. I have no doubt it will find a new home. But right now, hard.” Nee continues to be based at Netflix with an overall deal after moving from her longtime home at Disney a few years ago.