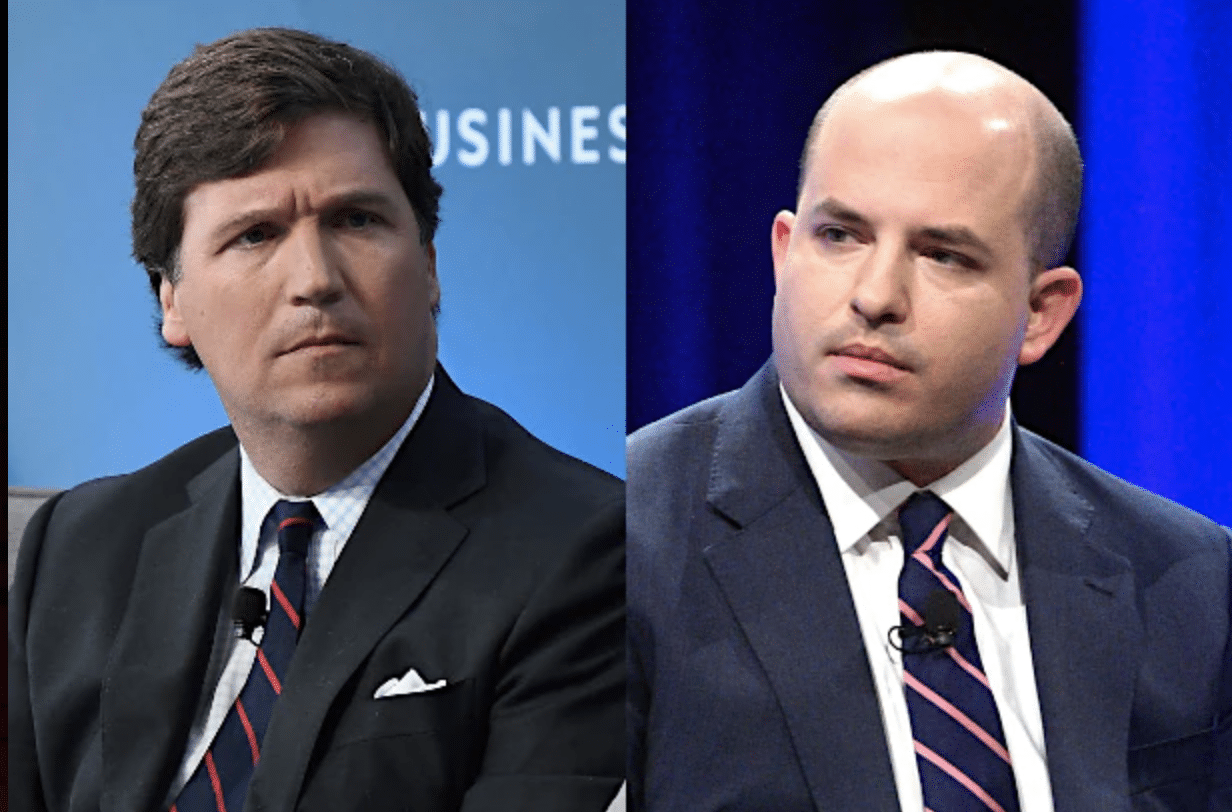 During Sunday’s edition of “Reliable Sources,” Stelter said that Carlson is helping create an epidemic of “Foxitis” across the country.

Not every Fox News anchor has been openly antivax, and Stelter made sure to mention that some of the network’s talent, like Bret Baier and Dana Perino, have told the world they’ve gotten vaccinated. Carlson mentioned that he got his COVID-19 vaccine too, but still continues to spend time on his nightly show fearmongering about the vaccine and spreading dangerous theories about its impact on people’s health.

“He claims to be pro-vaccine and said that he’s just asking questions, but he’s not seeking the answers. So the rest of us have to,” Stelter said.

Stelter added that he knows that there are people inside Fox News who are upset by Tucker’s comments. “He’s scaring his audience so recklessly that even some of his own colleagues called him out for it on Twitter,” Stelter said, adding that some people within Fox News find Carlson’s rhetoric “irresponsible and damaging.”