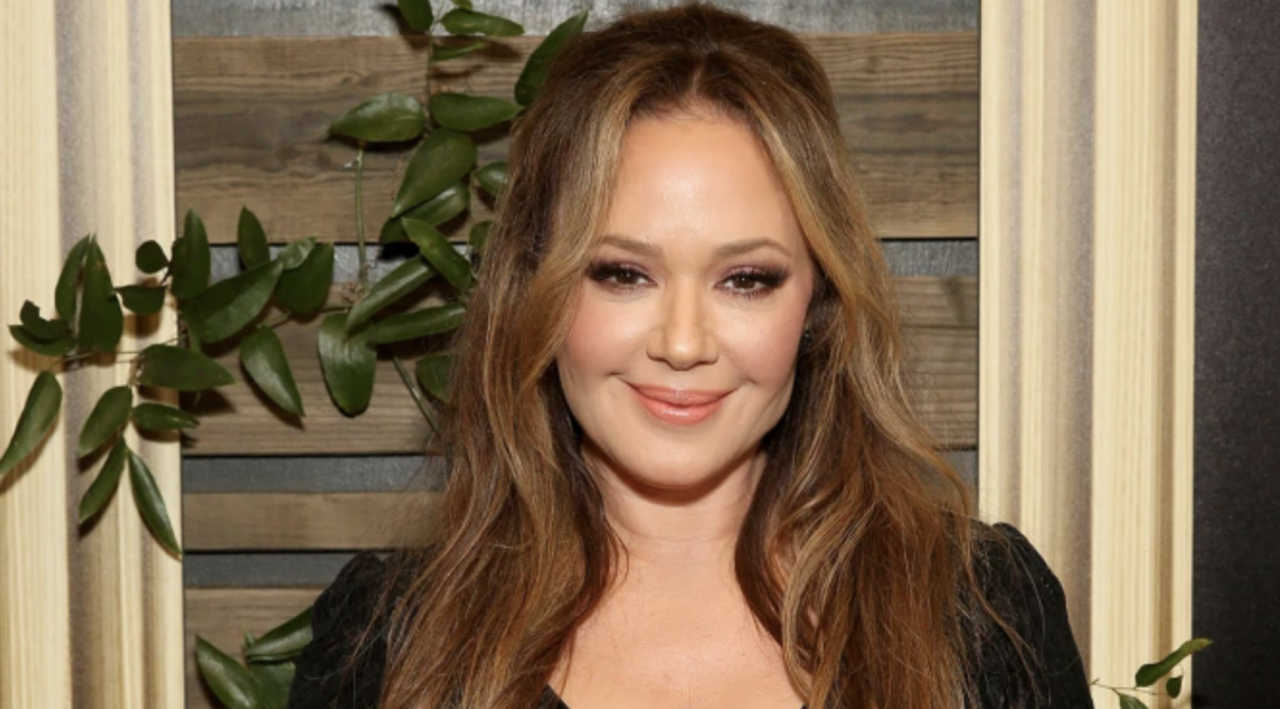 Fox has found its new So You Think You Can Dance judge.

Leah Remini will join the long-running competition show next week as SYTYCD enters its live phase. She takes over for Matthew Morrison, who exited the show on May 27 after violating its competition production protocols, and joins fellow judges Stephen “Twitch” Boss and Jojo Siwa.

Remini will make her first appearance on the June 15 episode, which is also the long-running show’s 300th installment.

“I am thrilled to join So You Think You Can Dance on its milestone 300th episode,” said Remini in a statement. “I look forward to guiding these incredibly talented artists through this competition as a fan of the show and a great admirer of dancers. I can’t wait to see the artistry that the contestants bring to the stage.”

Morrison, responding to comments that he had sent “flirty” messages to a female contestant, said in a June 3 Instagram post that he sent a single text message that read, “Hey, it’s Matthew. If you don’t mind, would love to get your number and talk you through some things.” He said he contacted the contestant because they shared a mutual interest in a choreographer. Nonetheless, off-camera interaction between judges and contestants on talent competitions is against the regulations for such shows.

Morrison appeared in two pre-taped episodes after his exit but won’t be around as So You Think You Can Dance begins filming live episodes, with viewers voting on which dancers continue to advance.

So You Think You Can Dance marks a return to broadcast primetime for Remini, the former star of CBS’ The King of Queens and Kevin Can Wait. She has won two Emmys for A&E’s docuseries Scientology and the Aftermath and recently had a guest host run on The Wendy Williams Show. She also hosts the game show People Puzzler on GSN and earned a Daytime Emmy nomination for her work.

Remini was a contestant on ABC’s Dancing With the Stars in 2013, finishing fifth with partner Tony Dovolani. She also served as a guest co-host and guest judge on the series in later seasons.