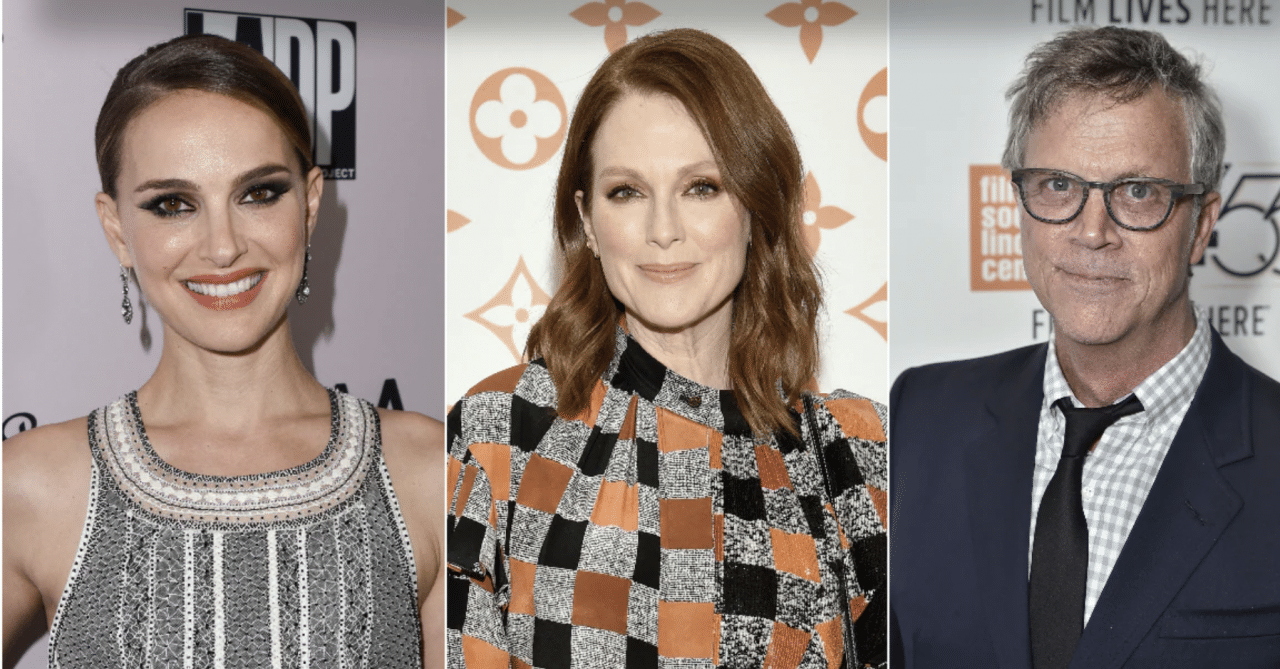 Natalie Portman and Julianne Moore are set to star in the next film from “Carol” director Todd Haynes, a drama titled “May December.”

Haynes is directing the film based on a script by Samy Burch (with a story by Burch and Alex Mechanik) and production is set to begin next year. It’ll be the sixth time that Moore and Haynes have worked together, including on her Oscar-nominated performance in “Far From Heaven.”

“May December” is described as an “exploration of truth” and the impossibility of trying to fully understand another person. The movie follows a woman who 20 years earlier had a notorious tabloid romance with a man who was 23 years younger than her. Now as their twins prepare to graduate high school, a Hollywood actress comes to visit in order to better understand her and portray her in a movie. But their family dynamics begin to unravel with the pressure of the outside gaze, leading the woman’s husband to begin to confront what happened and what it means to be an empty-nester when he’s just 36 years old.

“What so appealed to me about Samy Burch’s exceptional script was how it navigated potentially volatile subject matter with a kind of observational patience that allowed the characters in the story to be explored with uncommon subtlety,” Todd Haynes said in a statement.

Rocket Science will present the films to international buyers at Cannes, and UTA Independent Film Group and CAA Media Finance are co-representing the film’s U.S. rights.

Producing “May December” are Jessica Elbaum and Will Ferrell of Gloria Sanchez Productions, Christine Vachon and Pam Koffler of Killer Films. Natalie Portman and Sophie Mas will also produce under their MountainA banner.