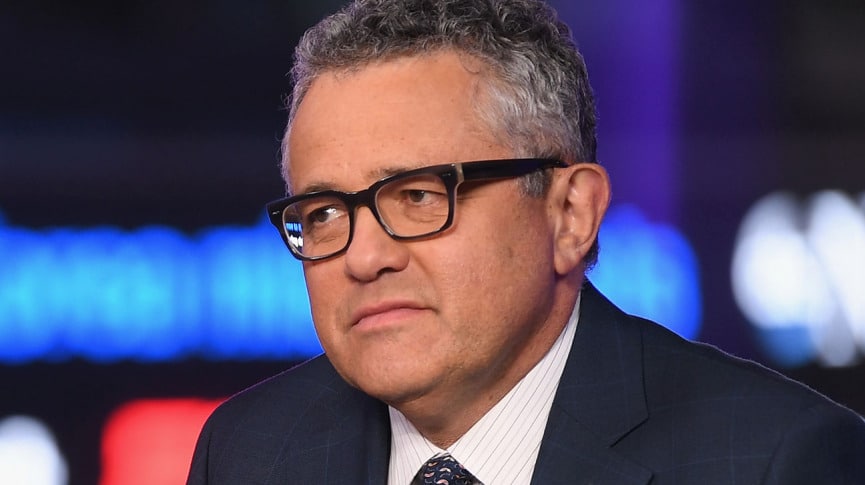 CNN legal analyst Jeffrey Toobin returned to the cable news channel for the first time since last October, addressing the incident that got him fired by The New Yorker, and which kept him off of CNN for the 2020 presidential election.

“Well, obviously I wasn’t thinking very well or very much, and it was something that was inexplicable to me,” Toobin said, adding that he thought he had turned off the camera. “Now, that is not a defense. This was deeply moronic and indefensible, but that is part of the story,” he added.

Toobin also said that he was “incredibly grateful” to CNN for bringing him back.