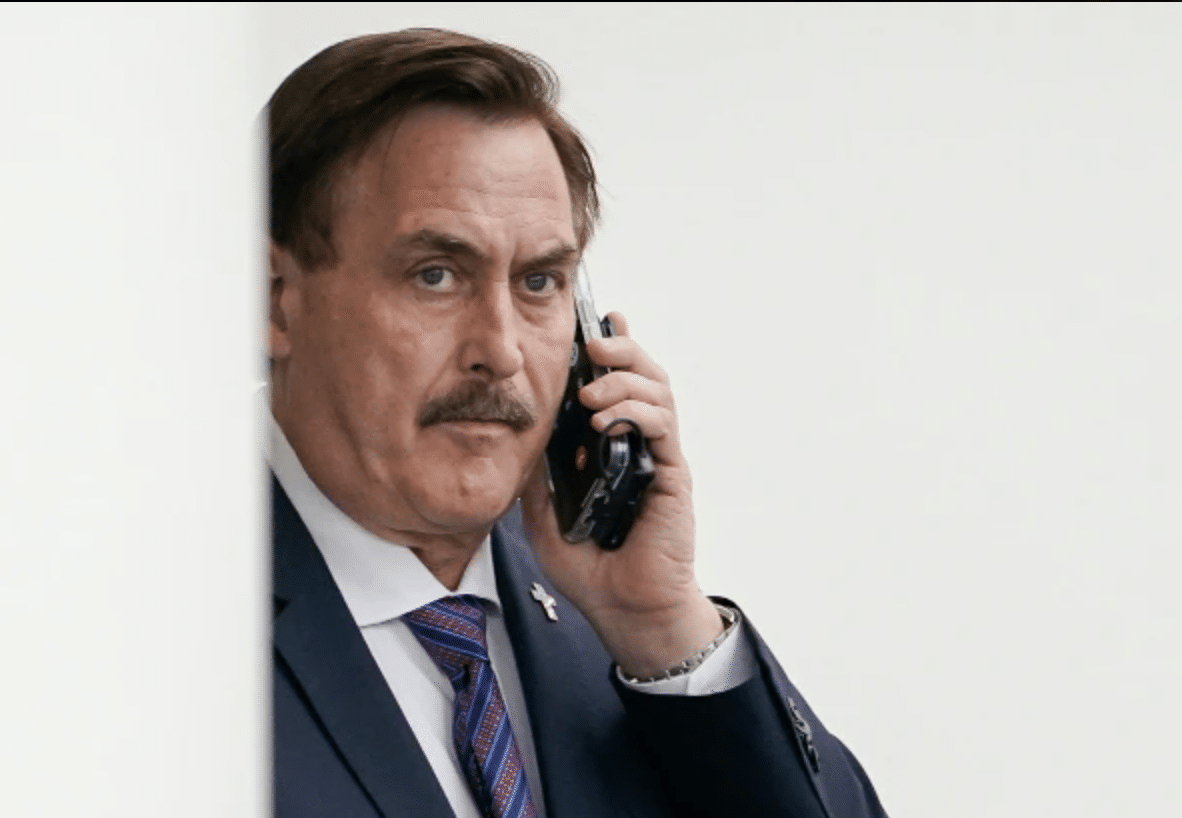 MyPillow advertisements are a staple in between segments on Fox News, but that is, perhaps temporarily, no longer be the case as the company’s CEO Mike Lindell decided to pull his ads from the network, the Wall Street Journal reported Thursday night.

Lindell told the Journal he was retaliating against Fox News because the network refused to air a commercial about a “cyber symposium” that he’s live streaming next month, which advances the absolutely false claim that the 2020 election was “stolen” from former president Donald Trump “through manipulation of election machines.”

According to the Wall Street Journal, MyPillow spent $50 million to advertise on Fox News in 2020 and has spent roughly $19 million so far this year.

The network said in a statement to TheWrap, “it’s unfortunate Mr. Lindell has chosen to pause his commercial time on FOX News given the level of success he’s experienced in building his brand through advertising on the number one cable news network.”

According to the Wall Street Journal, Lindell “said the commercial wouldn’t specifically mention claims of election fraud,” but Fox still refused to air it — perhaps to insulate itself from further lawsuits that have resulted from the network’s giving air time to bogus conspiracy theories that the 2020 election was fraudulent. The network in May moved to dismiss a $1.6 billion lawsuit from voting machine maker Dominion Voting Systems, which alleged Fox News defamed the company in coverage that falsely claimed its machines were responsible for Donald Trump losing the election.