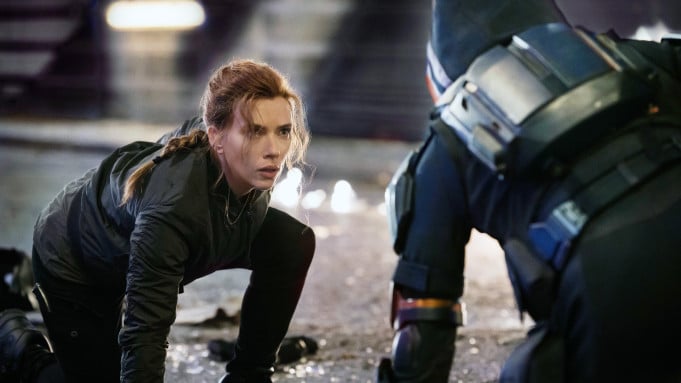 The Walt Disney Co. fired back at Scarlet Johansson’s lawsuit over the release of Black Widow, in a biting statement in which it said that the litigation showed a “callous disregard” to the Covid-19 pandemic and even revealed that she has so far received $20 million from the project.

A Disney spokesperson said, “There is no merit whatsoever to this filing. The lawsuit is especially sad and distressing in its callous disregard for the horrific and prolonged global effects of the Covid-19 pandemic. Disney has fully complied with Ms. Johansson’s contract and furthermore, the release of Black Widow on Disney+ with Premier Access has significantly enhanced her ability to earn additional compensation on top of the $20M she has received to date.”

In her lawsuit, filed on Thursday in Los Angeles Superior Court, Johansson claims that the day and date release of Marvel’s Black Widow on Disney+ and in theaters was a breach of her contract. The lawsuit contends that the Disney+ release siphoned potential theatergoers, costing her potential compensation tied to the movie’s theatrical revenue.

Disney’s reference to Covid-19 referred to what the company has said has been a motivating factor for the day and date release, given the limitations on theatrical moviegoing because of the pandemic. The company’s revelation of Johansson’s compensation also was an unusual, on-the-record disclosure of star movie pay.

Scarlett Johansson filed a lawsuit against Disney on Thursday, claiming that the studio breached her contract by releasing the Marvel movie Black Widow on Disney+ at the same time it was released in theaters.

The breach of contract lawsuit (read it here) was filed in Los Angeles Superior Court and takes aim at a new phenomenon of the studio streaming wars: day-and-date releases in theaters and on the streaming platforms.

The lawsuit claims that, by steering audiences to Disney+, the media conglomerate wanted to grow its subscriber base and boost its stock price. Yet that was at the expense of Johansson, whose compensation would “largely be based on box office receipts,” according to the lawsuit, while she “extracted a promise from Marvel that the release” of Black Widow would be a theatrical release.