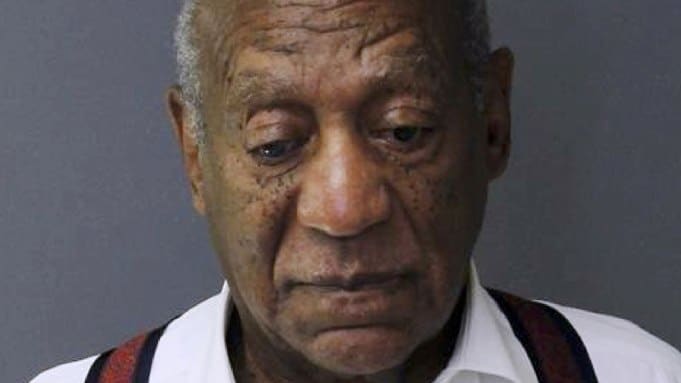 According to a source familiar with the matter, a Lionsgate documentary about Bill Cosby is not moving forward. The documentary had been in the works for years, and gained attention since Cosby’s release from prison in late June. But now, the company has killed it.

A spokesperson for Lionsgate did not respond to Variety’s request for comment, nor did he answer questions about the project itself, such as who its producers and director were.

There’s been some confusion, however, about this Lionsgate project and a different one — a five-part docuseries from Michelle Major, who co-directed and co-produced “Venus and Serena,” a 2013 documentary about the Williams sisters that was distributed by Magnolia Pictures. The New York Post conflated the two projects, writing that Major’s docuseries was being produced by Lionsgate.

But Major’s docuseries, which Cosby is participating in, is still in the works, according to an interview with his spokesperson Andrew Wyatt in the Los Angeles Times. As of July 7 when that story was published, a freed Cosby had not yet sat for an interview with Major, but the project was nearly done. In that interview, Wyatt also said that Cosby, 84, plans eventually to return to the stage, which would require culling “media insurrectionists … who fuel the hate” from the audience, Wyatt said.