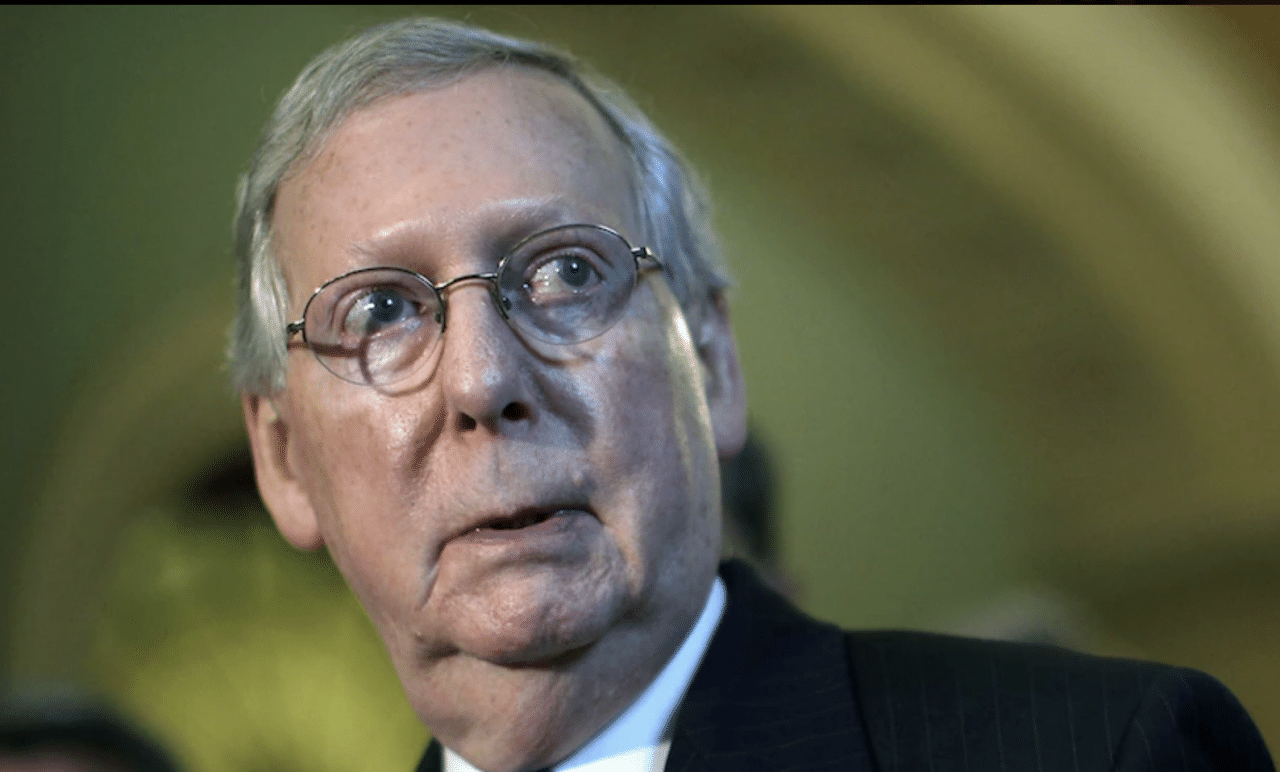 Senate Majority Leader Mitch McConnell isn’t a fan of the NCAA’s move to lessen restrictions on college athletes getting paid, and he faced major blowback for it this week.

McConnell’s statement went over poorly on Twitter, where sports reporters and athletes jumped into the ring.

Others had lengthier responses that got at the same theme.

“Would Mitch give up his name/image/likeness rights to the U.S. Gov. & allow them to monetize them anyway they choose? And would he also give up his salary in exchange for cont. education credits? If so, I’m all for bringing back amateurism,” said Jeremy Bloom, an Olympian, world champion skier and NFL draftee.

“Somehow, listening to him say this made me even angrier than reading it. How does it impact Mitch‘s life if a college athlete is allowed to make money off his name, image and likeness? Pipe down and let people get their bread,” wrote ESPN’s Buffalo Bills reporter Marcel Louis-Jacques.