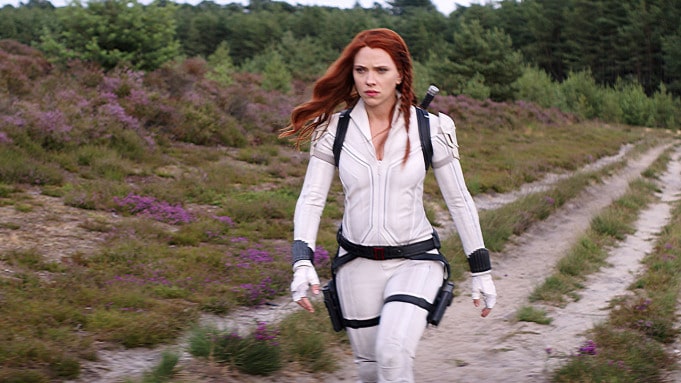 Proving the might of the Marvel brand, Black Widow set a new benchmark for the pandemic era in opening to $80 million at the domestic box office.

The female-led superhero pic snared the biggest North American start since the COVID-19 crisis commenced, and the largest since Disney/Lucasfilm’s Star Wars: The Rise of Skywalker in Dec. 2019.

Overseas, the film earned $78.8 million from 46 territories for a worldwide theatrical debut of $158.8 million.

Additionally, Black Widow made at least $60 million from Disney+ Premier Access — a household has to pay $30 to watch the film — for a global start of $218.8 million, according. It’s unprecedented for a studio to announce a premium VOD or streaming viewership number on a film’s opening weekend, and Disney’s decision to do so prompted a flurry of conversations across Hollywood on Sunday as to whether this will lead to more transparency. (Disney, for instance, has yet to say what the Disney+ Premier Access numbers were for Cruella or Raya and the Last Dragon.)

In a second milestone of the weekend, Paramount’s A Quiet Place Part II crossed $150 million domestically in its seventh outing. That’s a first for the pandemic era.

Until now, Universal’s F9 domestic start of $70 million (including $7.1 million in Thursday sneaks) held the crown top pandemic-era opening (F9‘s global gross is approaching $550 million, including $141.3 million domestically.) Both F9 and Black Widow are among numerous 2020 tentpoles that were delayed because of the COVID-19 crisis.

The major difference between the two: A Quiet Place Part II and F9 received an exclusive theatrical release, while Black Widow opted to open day-and-date on Disney+ Premier Access.

Some analysts hoped Black Widow would come closer to $100 million in its domestic debut. But the box office is still in recovery mode, and far from operating at normal levels in some parts of North America, not to mention the movie’s hybrid release strategy. Moviegoers who are 35 and older are far less likely to return to the multiplex, while some parents are reluctant to take unvaccinated kids (usually, Marvel films gets help on Saturday from family business, but this time around, Saturday was down more than 40 percent).