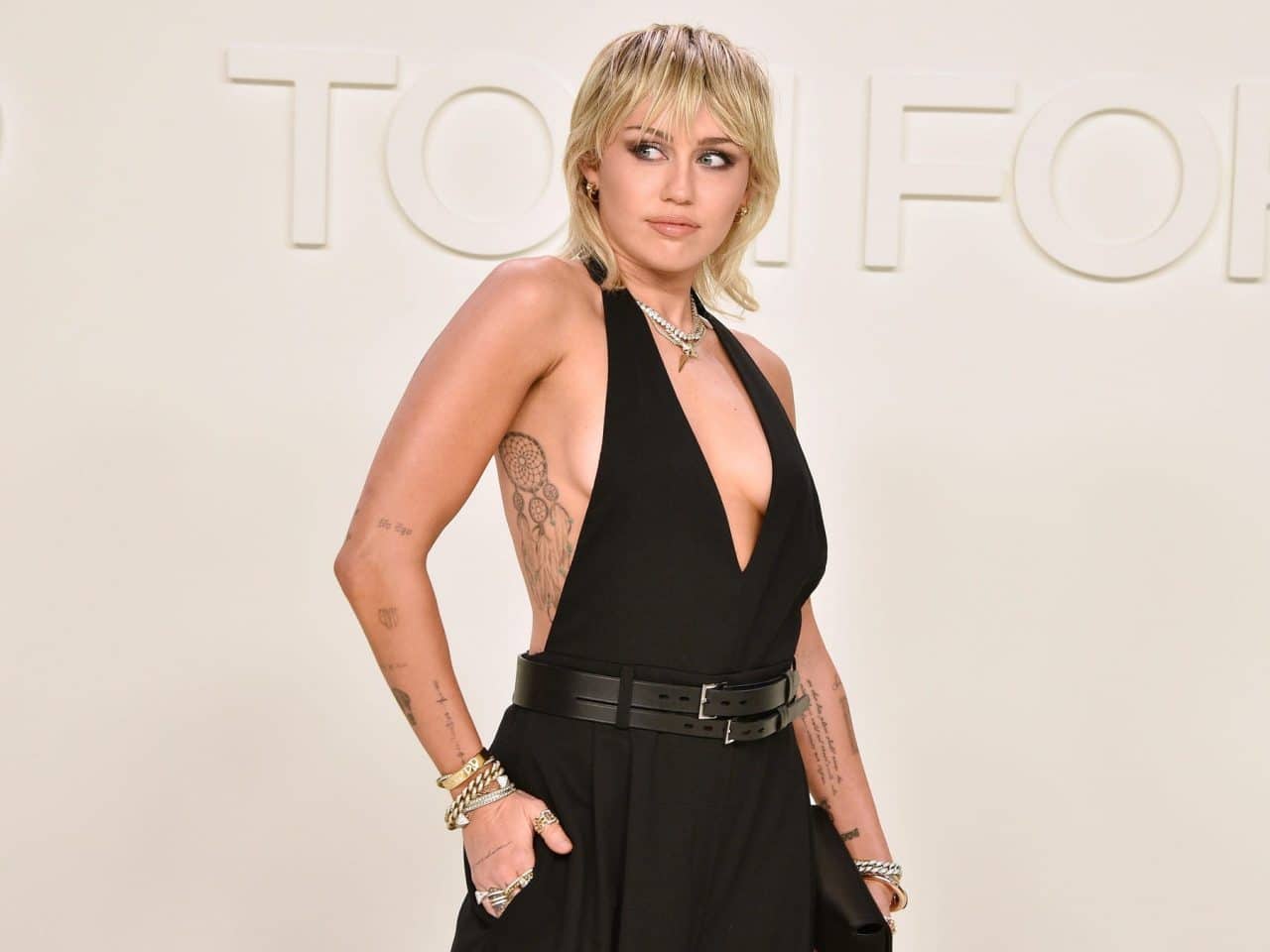 Miley Cyrus is set to headline a new installment of “MTV Unplugged” from her Los Angeles home, the network announced Monday.

The pop star will perform an original cover of “Gimme More” by Britney spears, as well as covers of songs by Pearl Jam, The Cardigans and more. In the tradition of “Unplugged,” Cyrus will also perform stripped-down versions of her own hits.

“Backyard Sessions” will be Cyrus’ second “Unplugged” after previously doing the show in 2014 to promote her album “Bangerz.” Cyrus also recently did a virtual performance of her recent single “Midnight Sky” at the 2020 MTV Video Music Awards.

MTV revived the “Unplugged” series earlier this year as an at-home performance series for the network’s social channels. JoJo, Alessia Cara, Jewel and the K-pop boy band Monsta X are among the acts who have recently performed on the show.