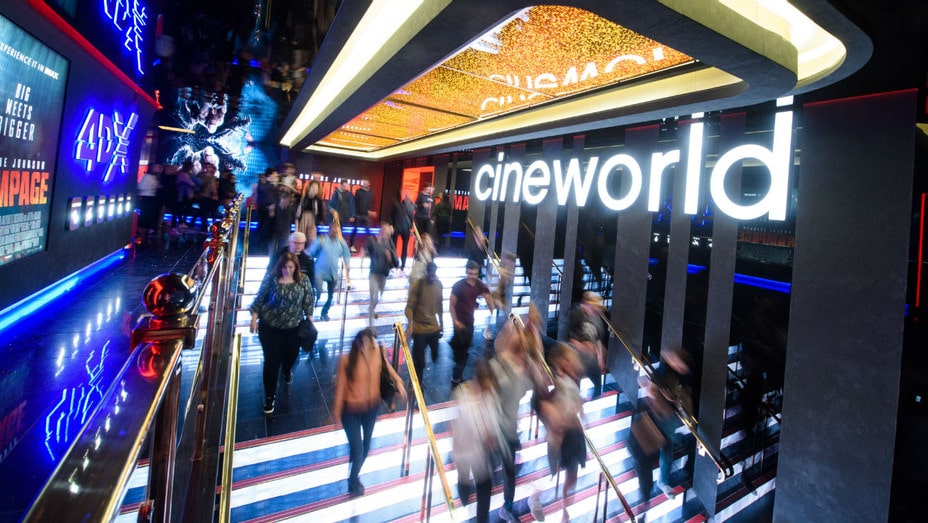 Following Saturday’s news that theater giant and Regal parent company Cineworld will temporarily close its cinemas in the U.S. and U.K., the company has now said a decision is still pending.

In a tweet, Cineworld confirmed it was considering the closure of its sites, of which it has more than 120 in the U.K. and roughly 500 in the U.S. but a “final decision has not yet been made.”

The news — which sent shockwaves around the industry and prompted fears that other cinema chains would follow suit — came just a day after MGM announced that the latest 007 instalment No Time To Die was being pushed back to April 2021, potentially leaving cinemas with no further major studio tentpoles until Christmas, if not early next year. (Disney and Pixar’s Soul is scheduled for Nov. 20 but is expected to move).

Cineworld is the second-largest circuit in the world, and in the U.S., behind AMC Theatres. Neither AMC nor Cinemark, another mega circuit, could be reached for comment. All three circuits are still in the process of reopening their locations, with markets like New York and Los Angeles still off limits.

Speaking to BBC Radio 5, head of the UK Cinema Association Phil Clapp said that the closure of more cinemas was inevitable.