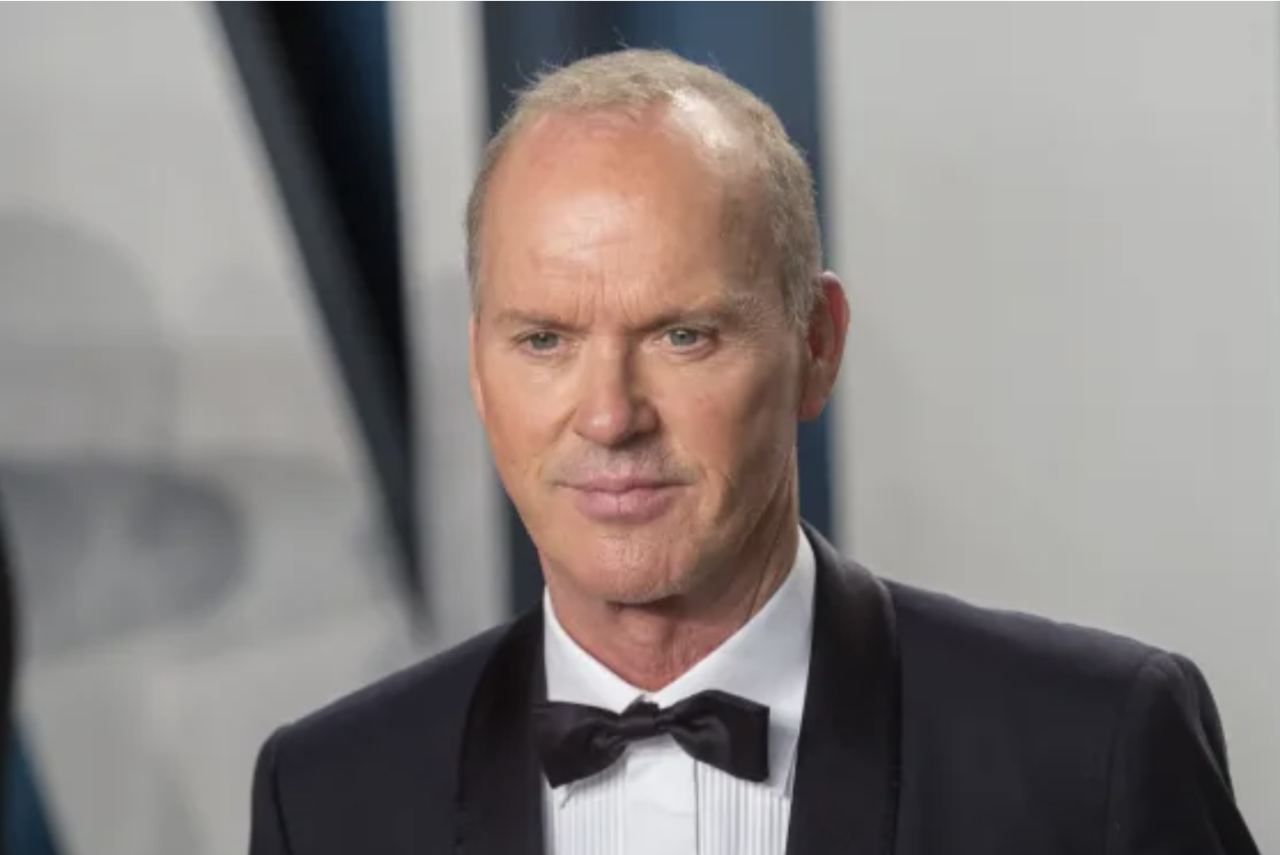 Michael Keaton is set to star in and direct the noir thriller Knox Goes Away, which was written by Gregory Poirier and is being produced by Brookstreet’s Trevor Matthews and Nick Gordon and Sugar23’s Michael Sugar and Ashley Zalta. Carter Stanton will executive produce for Brookstreet and Jillian Kay for Sugar23.

The film follows a contract killer who, after being diagnosed with a fast-moving form of dementia, is presented with the opportunity to redeem himself by saving the life of his estranged adult son. But to do so he must race against the police closing in on him as well as the ticking clock of his own rapidly deteriorating mind.

ICM Partners and Verve Ventures are co-representing domestic rights. FilmNation Entertainment is handling international sales at the upcoming Cannes market. The film is set for a late-August shoot in Los Angeles.

Keaton is coming off some of the best reviews of his career for the Hulu limited series Dopesick, which has already won him a SAG and a Critics Choice Award and is sure to have him among this contenders this Emmy season. He is also set to reprise his role as Bruce Wayne aka Batman in Warner Bros’ The Flash pic.