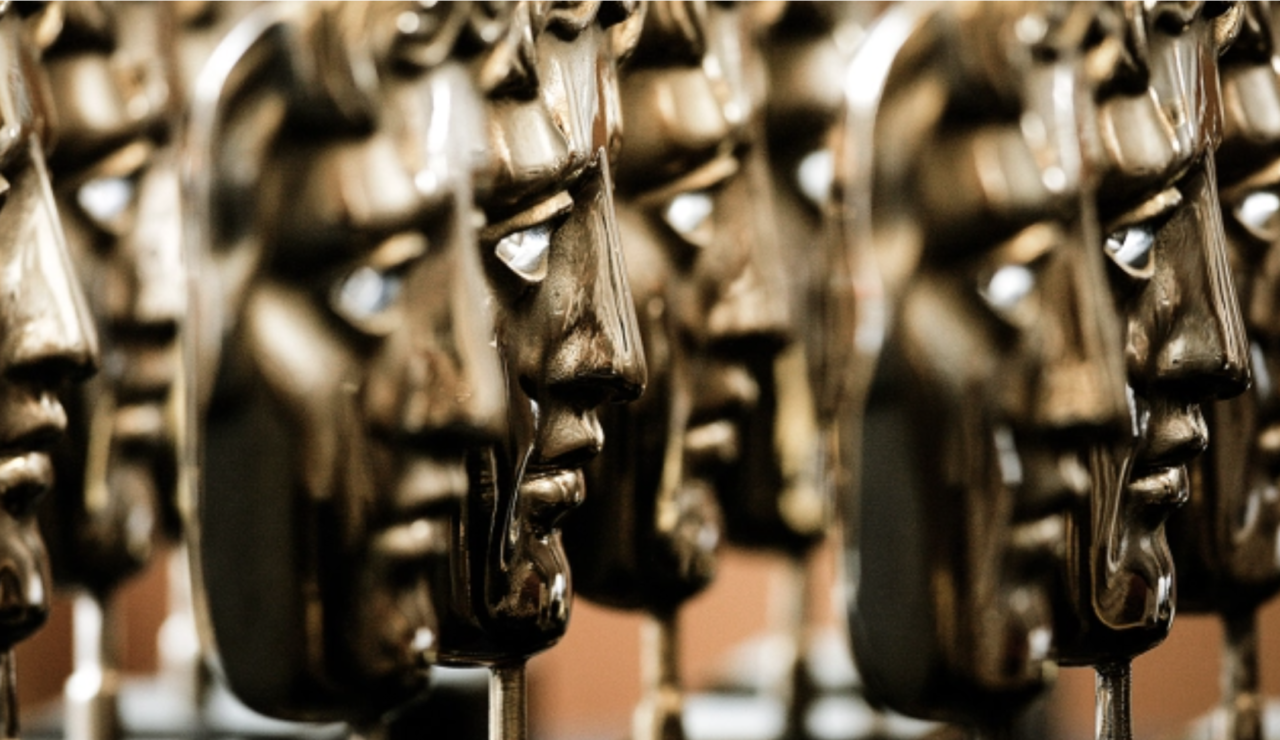 It was a night of surprises at the 2022 BAFTA TV Awards, with some of the top favourites missing out on honors as the ceremony saw statuettes handed to a broad spread of winners.

Among the chief upsets was It’s A Sin, Russell T. Davies acclaimed series about the AIDS epidemic, which went into the evening with six nominations, including five in the performances categories, but left empty handed. Not that Davies is likely to be upset, the returning Doctor Who showrunner having been able to proudly introduce his new Time Lord, Sex Education’s Ncuti Gatwa, who was announced just hours before the ceremony, on the red carpet.

Sex Education also left without any gongs, missing out on its two nominations, as did We Are Lady Parts. Instead, victories were distributed across the board, with shows including Motherland, Alma’s Not Normal and Stath Lets Flats picking up wins.

Steve McQueen, who missed out on a BAFTA for his acclaimed series Small Axe in 2021, did claim an award for the doc series Uprising which he made alongside James Rogan.

In a highly politicized ceremony, many of the speeches saw winners throw their support behind public service broadcasters, particularly Channel 4, which the U.K. government is currently and controversially planning to privatize.

“The BBC and Channel 4 bring us together,” McQueen said on stage. “We have to hold tight and fight for every inch.”

Meanwhile writer Dennis Kelly, who won the single drama award for Together, read out a damning statement by the COVID-19 Survivors Group U.K. attacking the government’s response during the pandemic.