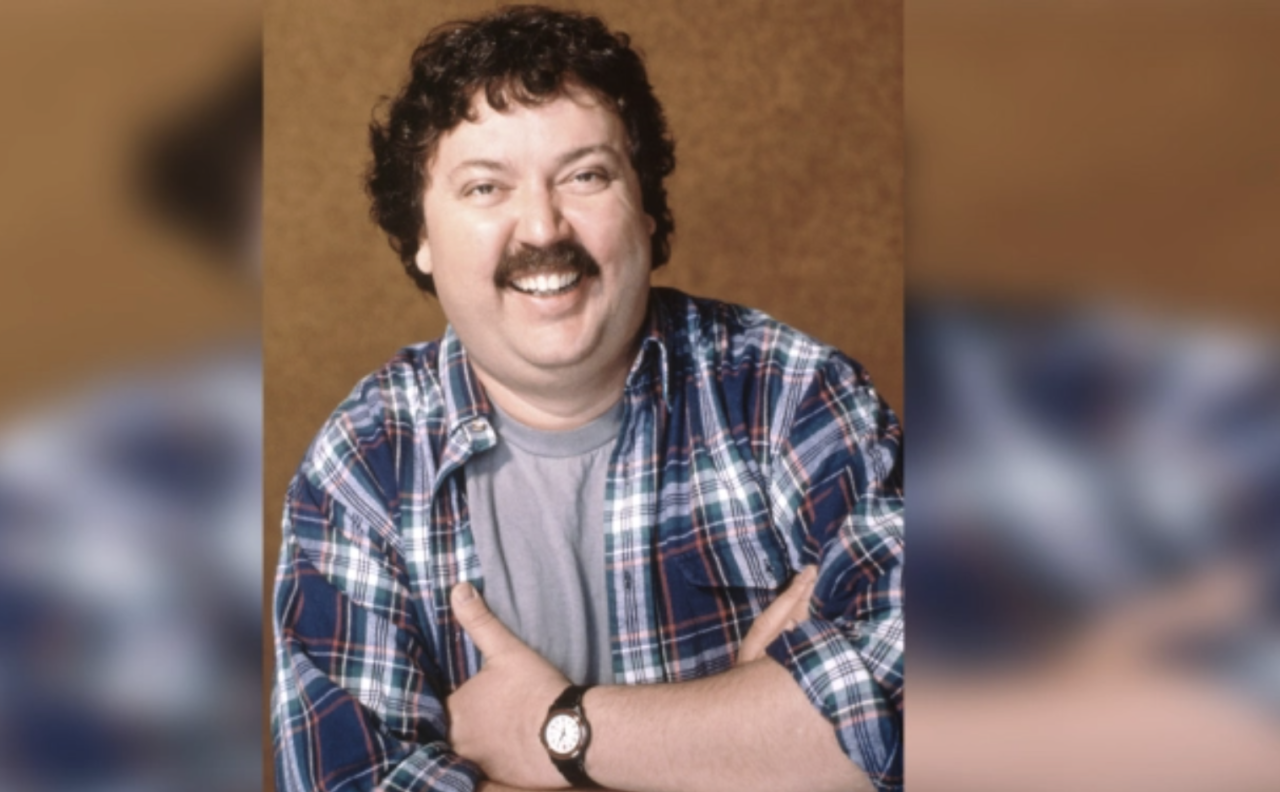 Mike Hagerty, best known for his roles on Somebody Somewhere, as the building super Mr. Treeger on Friends and as the surly owner of a used-clothing store on Seinfeld, has died. His death April 29 was confirmed by Bridget Everett, who plays his daughter on the HBO comedy. No cause was given.

“With great sadness, the family of Michael G. Hagerty announced his death yesterday in Los Angeles,” wrote Everett on Instagram. “A beloved character actor, his love of his hometown of Chicago and his family were the cornerstones of his life. … He will be sorely missed.”

HBO said statement: “We are very saddened to hear about the sudden passing of Mike Hagerty. A member of the HBO family for many years, his most recent role as Bridget Everett’s father in Somebody Somewhere showed his special talent for bringing heart to a performance. Mike was a joy to work with and brought warmth and kindness to all who knew him. We send our deepest condolences to his family and friends.”

A longtime character actor, Hagerty entered the zeitgeist when he was cast as Mr. Treeger on Friends in 1995 and recurred in the role until 2001. In 2013, he joined the cast of Brooklyn Nine-Nine as Captain McGinley. And in 2022, he joined Everett in her breakout comedy Somebody Somewhere as patriarch Ed Miller.

He also had a memorable role on Seinfeld in the classic 1994 episode “The Raincoats.” Hagerty played Rudy, owner of a downtown vintage clothing store (New Yorkers got the joke: Rudy’s Antique Boutique was a real-life second-hand shop, beloved by hipsters and NYU students of the ’80s and ’90s) who purchased some old beltless raincoats (“The Executive” model) from Michael Richards’ Kramer and Barney Martin’s Morty Seinfeld. Later, Rudy is shown setting fire to the beloved cabana-wear of Jerry Stiller’s Frank Costanza, his inventory having been infested from the moth-ridden raincoats.

Hagerty also made multiple appearances in TV shows as varied as The Wonder Years, The Drew Carey Show, Arli$$, ER and Deadwood.