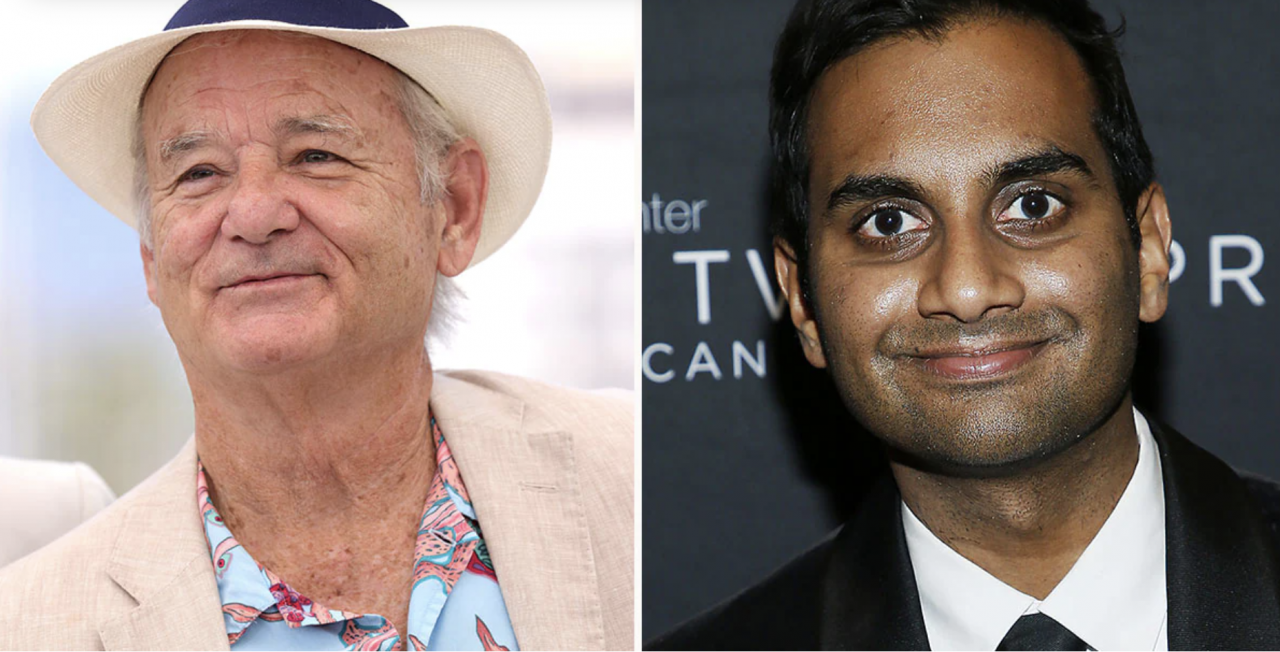 Bill Murray and Aziz Ansari are teaming up for an untitled comedy drama at Searchlight Pictures, according to an individual with knowledge of the project.

Ansari is also making his feature directorial debut on the project, which is based on the Atul Gawande nonfiction book “Being Mortal: Medicine and What Matters in the End.” Searchlight is developing the project and will release the film theatrically in 2023.

In addition to directing, Ansari wrote the screenplay, will play a role in the film, and is also producing the project with Youree Henley.

“Aziz Ansari is an incredible talent and, with this script, he brings a singular combination of insightful humor and pathos,” Searchlight presidents David Greenbaum and Matthew Greenfield said in a statement. “We’re thrilled to be partnering with him on his feature directorial debut which is long overdue, and of course working with the genius Bill Murray once again.”

Taylor Friedman and Cameron Chidsey are overseeing the project for Searchlight Pictures.

Ansari is also the co-creator, executive producer and star of “Master of None,” the Emmy Award-winning Netfix series that completed its third season in May 2021.