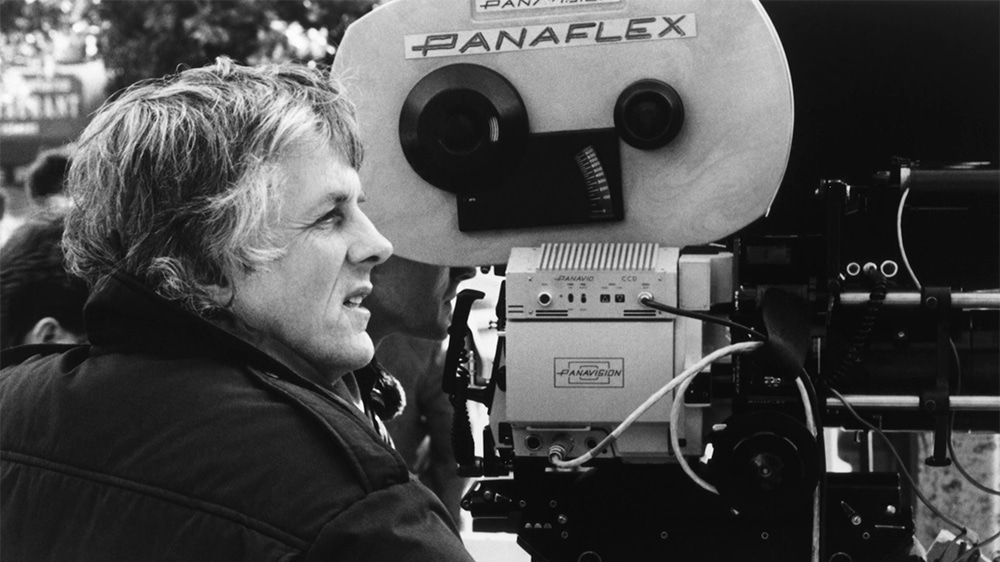 Michael Apted, British director of the “Up” series of documentaries, as well as “Coal Miner’s Daughter,” “Gorillas in the Mist” (1988), James Bond film “The World Is Not Enough” (1999) and “The Chronicles of Narnia: The Voyage of the Dawn Treader” (2010), has died, his agency Gersh confirmed. He was 79.

Apted directed three actors in performances that drew Academy Award nominations: Sissy Spacek in “Coal Miner’s Daughter,” Sigourney Weaver in “Gorillas in the Mist” and Jodie Foster in “Nell,” with Spacek going on to win the Oscar.

His “Up” series of documentaries for Granada Television, in which he profiled a varied group of young Britons and revisited them every seven years to what changes time had wrought, topped the list in the 2005 Channel 4 Program “The 50 Greatest Documentaries.”

DGA President Thomas Schlamme said in a statement, “Our hearts are heavy today as we mourn the passing of esteemed director, longtime DGA leader and my friend Michael Apted. His legacy will be forever woven into the fabric of cinema and our Guild. A fearless visionary as a director and unparalleled Guild leader, Michael saw the trajectory of things when others didn’t, and we were all the beneficiaries of his wisdom and lifelong dedication.

Apted had more recently directed a number of episodes of Showtime series “Ray Donovan” and “Masters of Sex” as well as the 2017 “Bourne”-style feature thriller “Unlocked,” which starred Noomi Rapace as a CIA interrogator.

“Coal Miner’s Daughter” (1980), a biopic of Loretta Lynn taking as inspiration her huge-selling, autobiographical song that gives the film its title, brought Apted to the attention of Hollywood and moviegoers. In addition to Spacek’s Oscar win for best actress, the film was nominated for best picture, among other categories. It was also a substantial commercial success, with a domestic gross of $67 million in 1980.

His next film, the opposites-attract romantic comedy “Continental Divide,” was not an enormous popular success but has its fans among critics and ordinary moviegoers alike. Apted coaxed a gentle, vulnerable side out of John Belushi, who plays a hard-headed Chicago journalist who rustles the feathers of some bad men in town and takes his editor’s advice to skedaddle for a while; in the Rockies he encounters an eccentric eagle expert played by Blair Brown.

“Gorky Park” was an atmospheric mystery drama based on the best-selling novel by Martin Cruz Smith, starring William Hurt, Lee Marvin and Brian Dennehy and focused on a murder in Moscow. Variety said: “William Hurt is superb as a Moscow militia detective caught between his desires to be simply a good cop and the unfathomable motives of the secret Soviet government. Director Michael Apted sets Hurt up well with the discovery of three mutilated, faceless bodies in the city’s Gorky Park, leading Hurt to suspect this is all the affair of the dangerous KGB and much to be avoided by plodding policemen such as himself.”