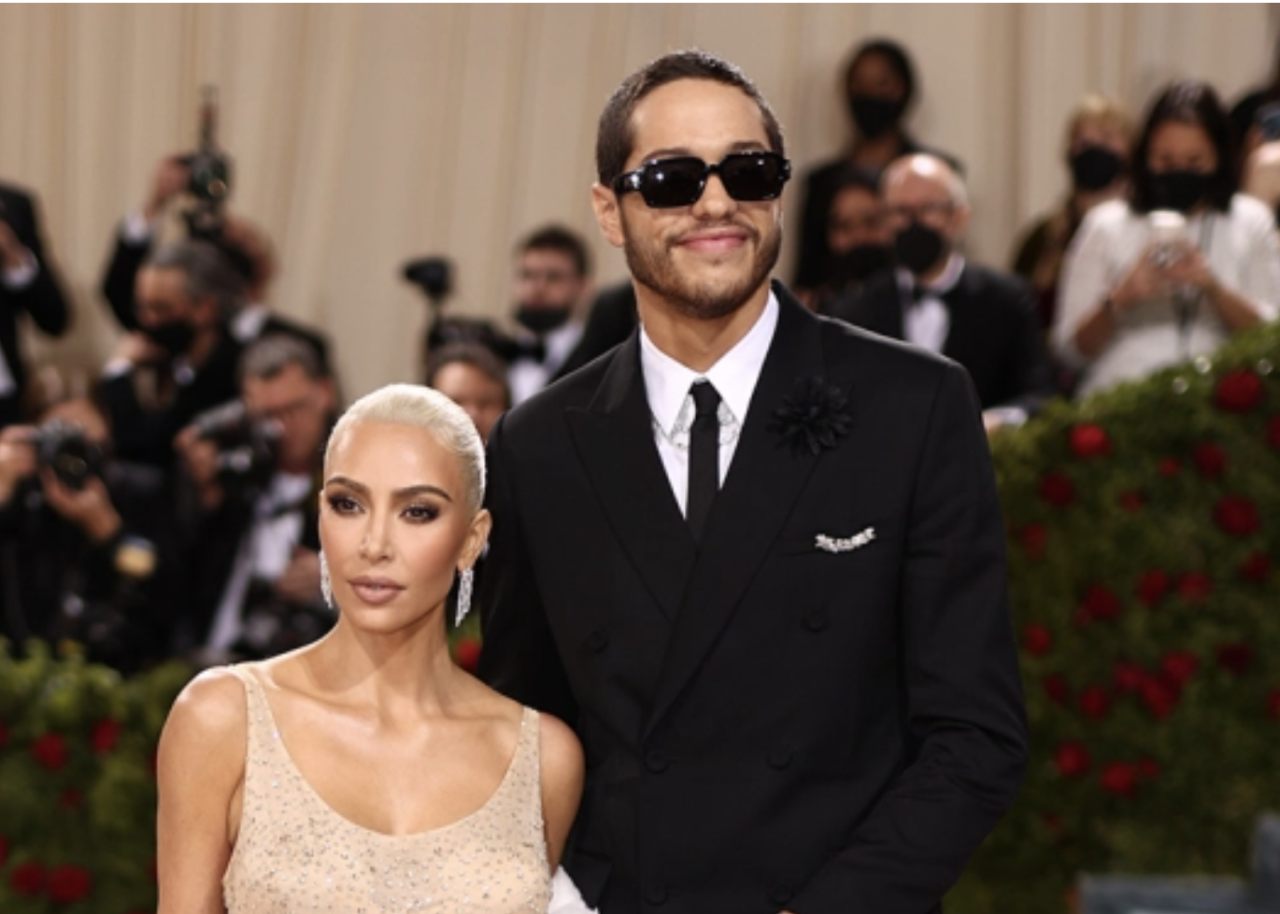 The stars are out tonight at the Met Gala, the Metropolitan Museum of Art’s annual fundraising event for its Costume Institute.

As part two of “In America: An Anthology of Fashion,” the theme for this year’s Met Gala is Gilded Glamour. The Met co-chairs include Regina King, Blake Lively and Ryan Reynolds and Lin-Manuel Miranda. Honorary chairs include Tom Ford, Adam Mosseri and Anna Wintour.

But co-chairs Lively and Reynolds stole the show when Lively unveiled a rose gold gown adorned with a bow that transformed into a massive powder blue train. Reynolds cheered on his wife as she posed for the cameras, causing Lively to break out in laughter.