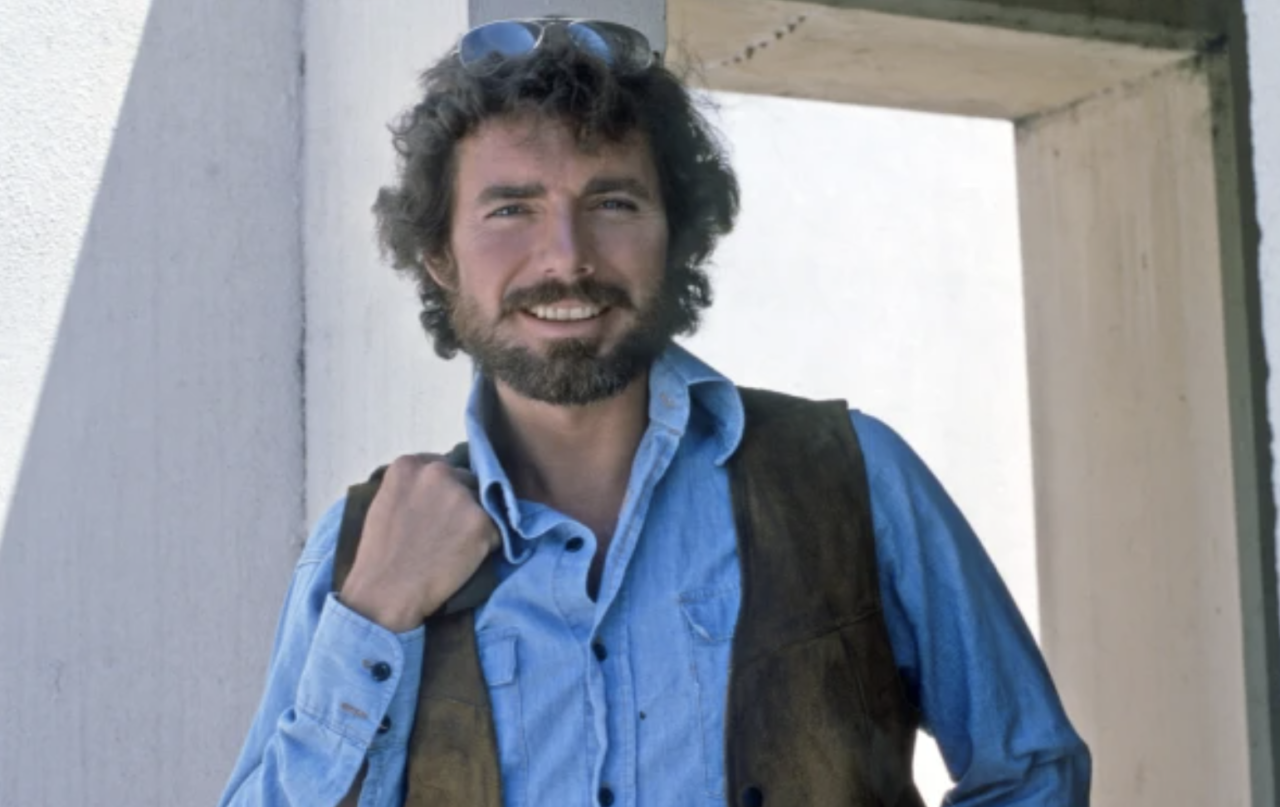 David Birney, who starred on the first season of the buzzy medical drama “St. Elsewhere,” as well as the short-lived, controversial sitcom “Bridget Loves Bernie” — about a Catholic woman marrying a Jewish man — has died at 83. His life partner Michele Roberge confirmed the news to The New York Times, and said he died due to Alzheimer’s disease at his home in Santa Monica.

Birney’s nearly-40 year television career began with a part in the 1969 series “Love Is a Many-Splendored Thing,” all the way through to a guest appearance in “Without a Trace” in 2007. He also had roles and recurring spots on many classic TV shows, including “Murder, She Wrote,” “The Love Boat” and “Hawaii Five-0.”

Yet his best-know parts were Dr. Ben Samuels on the first season of the 1982 drama “St. Elsewhere,” which he had to leave because of a Broadway commitment, and a lead role on the 1972 sitcom “Bridget Loves Bernie.” The interfaith sitcom was met with big ratings, but also criticism from Jewish groups due to accusations of stereotypes.

“Why does everybody want to know if I’m Jewish?” Birney told The Times in 1972. “I really find it offensive, because I don’t know whether they’re asking about my religion or my background. Actually, I’m an Irish Protestant, but I have no organized religious affiliation. And religion is much too serious a thing to talk about. After all, we’re all actors, and nobody asks if it’s difficult being Protestant and playing Macbeth, or being Jewish and playing Irish.”

The sitcom also introduced Birney to his co-star Meredith Baxter, who he was married to from 1974 until 1989 and shared three children.

Birney was also active in the theater community for most of his life, including a 1969 Broadway debut in “The Miser” and a role in the 1971 Broadway production of “The Playboy of the Western World.” Throughout his career, he had numerous roles in theatrical productions all across the United States, from Chester, Mass., to Santa Maria, Calif.

He took on many of Shakespeare’s most famous roles, from Hamlet to Romeo to Macbeth, in regional theaters across the country, in addition to more contemporary fare. He explained to The Times the balancing act of improving his craft as an actor with difficult theater roles and finding success in the world of television with “Bridget Loves Bernie.”

“Listen, I’m a good actor,” Birney told The Times in 1972. “I only took the TV series because the options for actors get fewer and fewer. I came in in the mid‐sixties when British actors dominated the American theater, and for an actor wanting to do Shakespeare, you had to steal those parts around the country by hook or by crook. I’m very fortunate to have been almost steadily employed, but I haven’t always done what I’ve wanted to do.”

He continued, “Another reason I took ‘Bridget Loves Bernie’ was that it is only a half‐hour show with not a lot of work to do and it only takes six months of the year to film, which I hope will leave me time to come back to New York and play parts I like on stage and in film. I’ll go anywhere at any time to do Romeo — you can print that.”