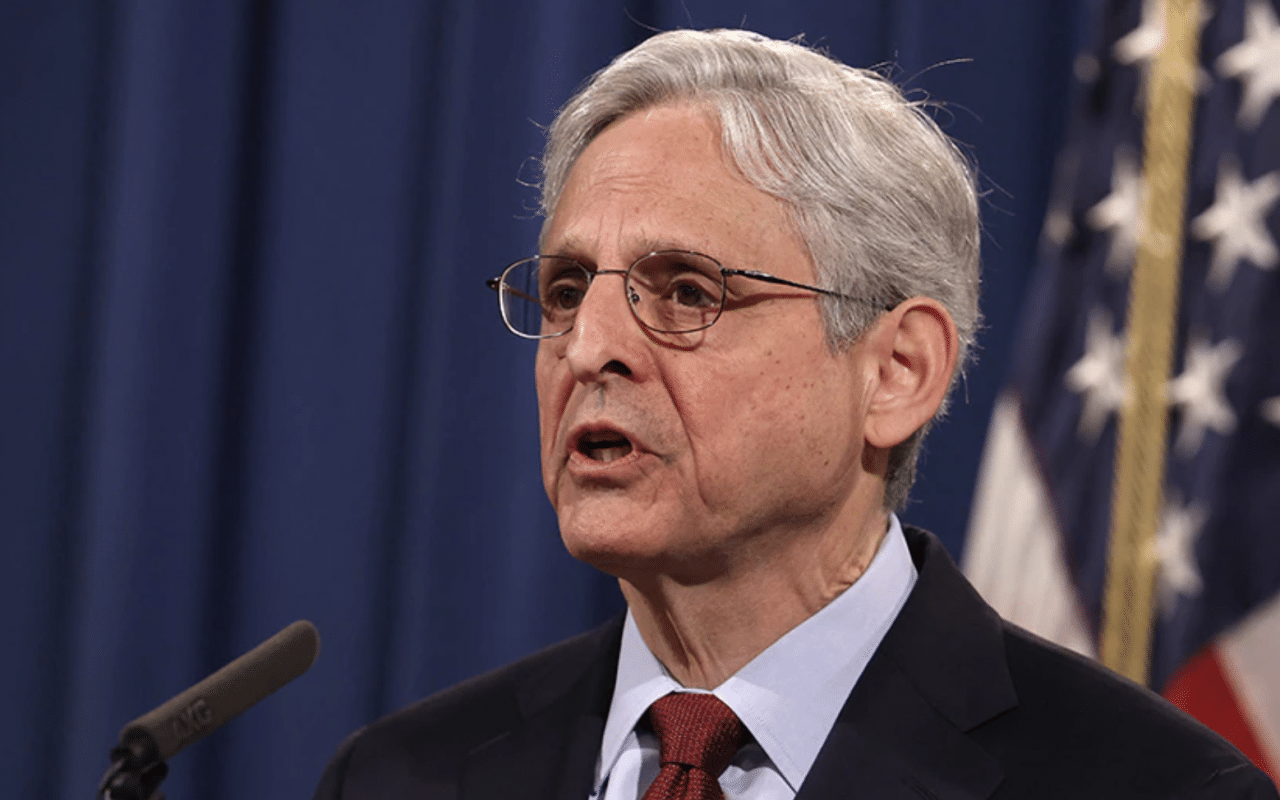 Garland first promised this move was coming back in June. It reverses years of the Justice Department’s policy and, according to a release from the department, the policy is effective immediately.

Garland sent out an internal memo about the change, which, according to the Associated Press, also outlined the exceptions to the new policy. They include instances when a journalist is suspected of working with a foreign power or terrorist organization, or instances when there is imminent risk, like kidnappings or crimes against children.

According to the release from the Justice Department, Garland asked Deputy Attorney General Lisa Monaco to undertake a review process that will explain, develop and codify the policy in an effort to protect members of the news media.

He also reaffirmed support for congressional legislation to protect journalists and members of the media.