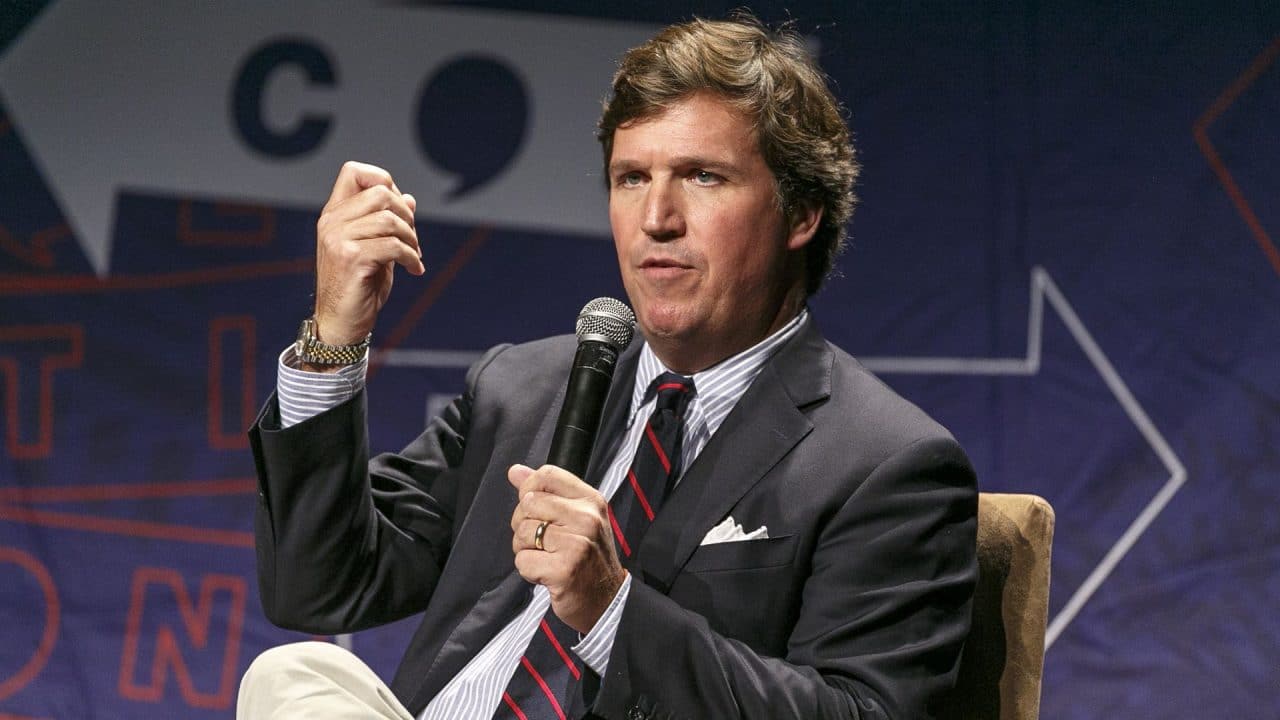 Tucker Carlson has called the idea of vaccine passports the medical equivalent of “Jim Crow” laws. And other Fox News personalities have spent months both trafficking in anti-vaccine rhetoric and assailing the concept of showing proof of vaccination status.

But Fox Corporation, the right-wing talk channel’s parent company, has quietly implemented the concept of a vaccine passport as workers slowly return back to the company’s offices.

Fox employees, including those who work at Fox News, received an email, obtained by CNN Business, from the company’s Human Resources
department in early June that said Fox had “developed a secure, voluntary way for employees to self-attest their vaccination status.”
The system allows for employees to self-report to Fox the dates their shots were administered and which vaccines were used.
The company has encouraged employees to report their status, telling them that “providing this information to FOX will assist the company with
space planning and contact tracing.”
Employees who report their status are allowed to bypass the otherwise required daily health screening, according to a follow-up email those who
reported their vaccination status received.
(Excerpt) Read more @ CNN