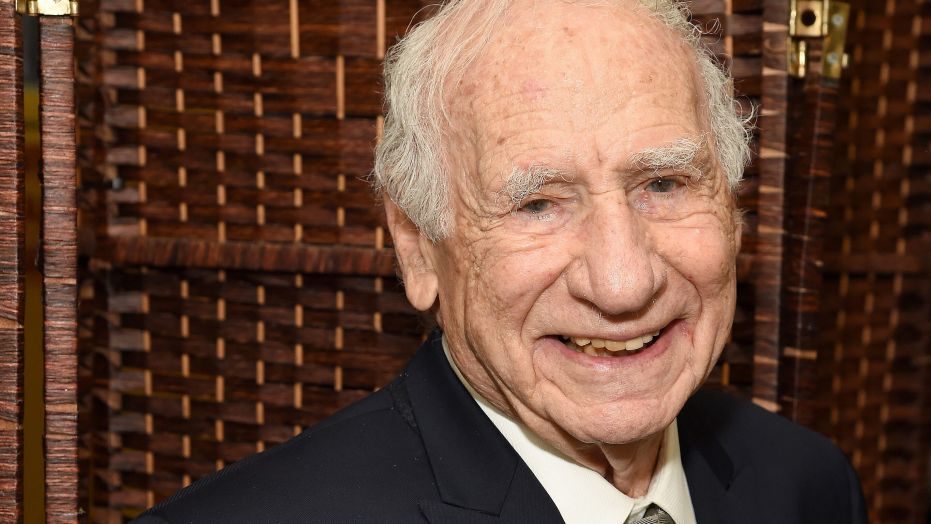 “My father, @MelBrooks, is 94. He has never made a political video. Until now,” author Max Brooks tweeted on Wednesday along with a new Joe Biden endorsement video from the comedy legend.

With his son and his grandson standing outside the sliding glass doors behind him, Brooks says, “They can’t be with me. Why? Because of this coronavirus! And Donald Trump’s not doing a damn thing about it. So many people have died. And when you’re dead, you can’t do much!” That’s why Brooks says he’s voting for Joe Biden in this year’s presidential election. “Why do I like Joe?” he asks. “Because Joe likes facts. Because Joe likes science.”

While Brooks has not made an explicit campaign endorsement video like this one in the past, he did tell The Daily Beast in 2018 that he believed Trump “saved” late-night television. “We are grateful to him for his contribution to showbiz,” he said at the time. “Other things are not so terrific.”