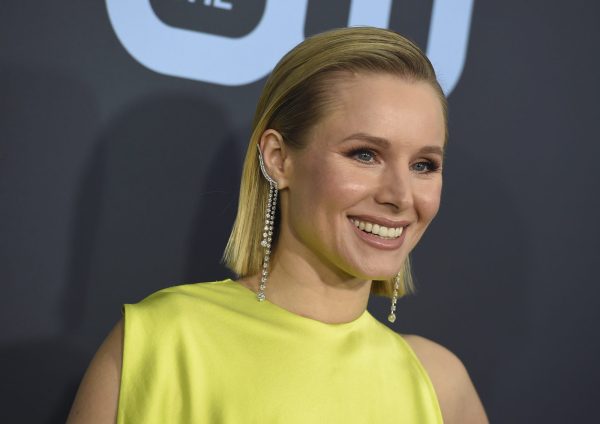 Kristen Bell is set to star in a limited series that has been picked up at Netflix.

Titled “The Woman in the House,” the eight-episode series stars Bell as the heartbroken protagonist Anna. For her, every day is the same. She sits with her wine, staring out the window, watching life go by without her. But when a handsome neighbor moves in across the street, Anna starts to see a light at the end of the tunnel. That is until she witnesses a gruesome murder… Or did she?

Bell will executive produce the series in addition to starring. Rachel Ramras, Hugh Davidson and Larry Dorf created the series and will serve as executive producers and co-showrunners. The trio previously co-created and starred in the TV Land series “Nobodies” and also worked together on the Adult Swim series “Mike Tyson Mysteries.” Bell previously guest starred in an episode of “Nobodies.”

Will Ferrell, Jessica Elbaum, and Brittney Segal will executive produce the series for Gloria Sanchez Productions. The company currently produces the Emmy-nominated Netflix series “Dead to Me,” which was recently renewed for a third and final season. Marti Noxon will serve as creative consultant on the series.