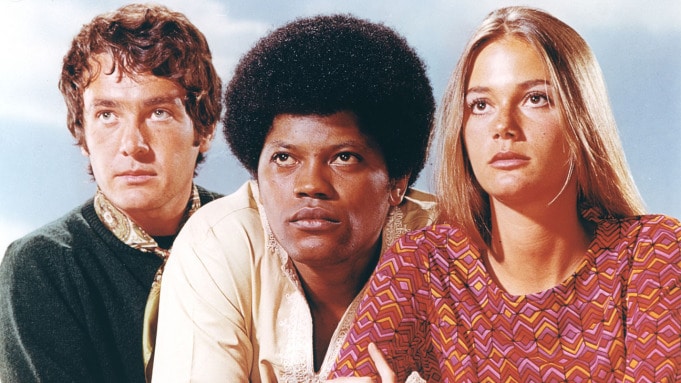 Clarence Williams III, who starred as the brooding undercover cop Lincoln Hayes on the countercultural 1968-73 ABC drama The Mod Squad, has died. He was 81.

Williams died in Los Angeles on Friday of colon cancer, his management told The Hollywood Reporter.

An actor of uncommon intensity, Williams began his career on the stage and earned a Tony nomination in 1965 for best featured actor in a play for his work in the powerful three-person drama Slow Dance on the Killing Ground. Decades later, he returned to Broadway to star opposite Maggie Smith in the original 1979 production Tom Stoppard’s Night and Day.

On the big screen, the Harlem native portrayed Prince’s troubled father in Purple Rain (1984) and was Wesley Snipes and Michael Wright’s drug-addled dad in Sugar Hill (1993). In Giuseppe Tornatore’s The Legend of 1900 (1998), Williams tapped into his family’s musical roots to appear as jazz legend Jelly Roll Morton.

Known for his prodigious afro and gap-toothed smile, Williams also worked regularly with famed director John Frankenheimer, first on Elmore Leonard’s 52 Pick-Up (1986) and then on The General’s Daughter (1999), Reindeer Games (2000) and two telefilms, the Attica-set Against the Wall in 1994 and George Wallace in 1997.

And in Tales From the Hood (1995), Williams had some strange stories to tell as the eerie funeral director Mr. Simms.

Williams owned a debt of gratitude to Bill Cosby, who had seen Slow Dance on the Killing Ground and recommended the actor to producer Aaron Spelling, who was casting The Mod Squad. Spelling then gave Williams a small part as a reluctant getaway driver on an anthology series that he and Danny Thomas were producing.

Spelling was on hand for Williams’ scene.

“They went in, they rob the store, you heard a pistol shot and they ran in the car,” the producer recalled in a 1999 interview for the Archive of American Television. “Then [Williams] drove off and smashed right into a telephone pole. I thought everybody was killed.