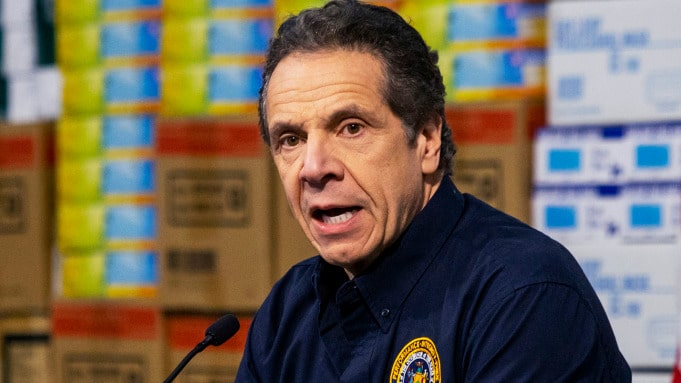 “The governor’s 111 daily briefings worked so well because he effectively created television shows, with characters, plot lines, and stories of success and failure,” Bruce Paisner, president and CEO of the International Academy, said in a statement announcing the Academy’s decision. “People around the world tuned in to find out what was going on, and New York tough became a symbol of the determination to fight back.”

The news comes less than a day after Kathy Hochul was officially sworn in as New York’s 57th governor, following six years in the position of lieutenant governor. On Aug. 10, Cuomo agreed to resign following a months-long investigation into sexual harassment allegations involving the governor. The report, which was released by the state attorney general’s office, found he allegedly sexually harassed 11 women and attempted to retaliate against one accuser.