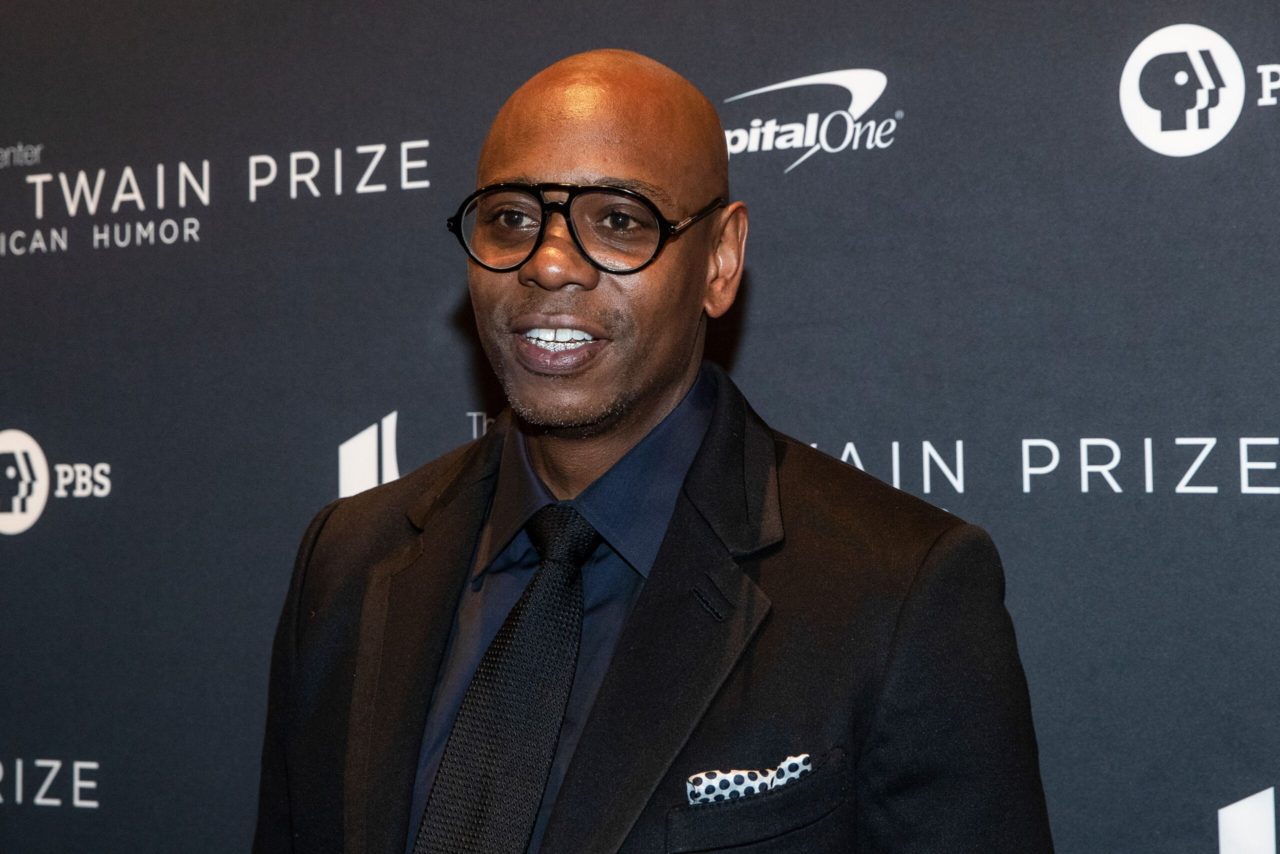 Dave Chapelle has released a statement after an armed man tackled him on stage at the Hollywood Bowl on Tuesday night.

“The performances by Chappelle at the Hollywood Bowl were epic and record-breaking and he refuses to allow last night’s incident to overshadow the magic of this historic moment,” his rep, Carla Sims, said in a statement to The Hollywood Reporter.

“Dave Chappelle celebrated four nights of comedy and music, setting record-breaking sales for a comedian at the Hollywood Bowl. This run ties Chappelle with Monty Python for the most headlined shows by any comedian at the Hollywood Bowl, reaching 70k fans of diverse backgrounds during the first Netflix Is A Joke: The Festival, and he refuses to allow last night’s incident to overshadow the magic of this historic moment.”

Chappelle was performing at the Hollywood Bowl when a man got up on stage and ambushed him in the middle of his set.

The suspect was later identified as 23-year-old Isaiah Lee, who has been charged with felony assault with a deadly weapon, an LAPD spokesperson confirmed to NBC News. His bail has been set at $30,000.

“As unfortunate and unsettling as the incident was,” Sims continued in the statement, “Chappelle went on with the show. Jamie Foxx and Chris Rock helped calm the crowd with humor before Chappelle introduced the last and featured musical guests for the evening, hip-hop artists yasiin bey and Talib Kweli, a.k.a. Black Star, who performed music from their new album – the first in nearly 24 years – which was released on Luminary. Other special comedic guests last night included Earthquake, Leslie Jones, Jeff Ross, Sebastian, Jon Stewart and Michelle Wolf.”