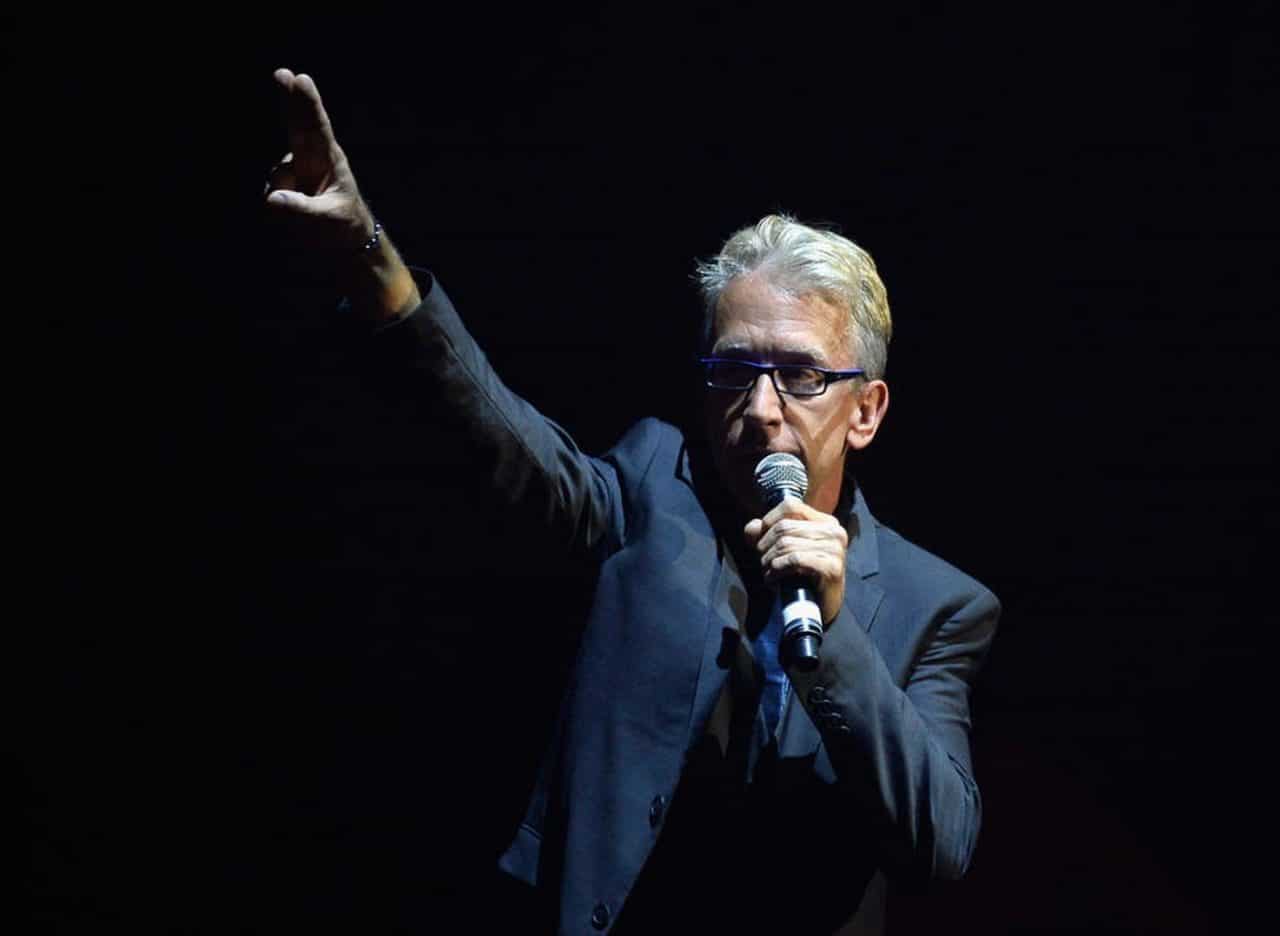 Comedian Andy Dick has been charged with sexual battery on allegations that he groped a woman in  April.

The Los Angeles city attorney filed two misdemeanor charges against the actor and is seeking an arrest warrant for him, The Times has confirmed.

The charges, filed on June 27, include misdemeanor sexual battery and misdemeanor simple battery stemming from an incident dated April 5.

According to legal documents, the comedian “did willfully and unlawfully touch an intimate part of another … against his or her will for the specific purpose of sexual arousal, sexual gratification, and sexual abuse.”

The second charge said that the 52-year-old “did willfully and unlawfully use force and violence upon the person.”

An arraignment is set for July 18 at the Van Nuys Courthouse, a spokesperson for the city attorney said.

According to TMZ, a woman filed a police report alleging that the comedian squeezed her backside twice and made lewd comments as he was passing her on a sidewalk.

Dick’s wife, Lina, was granted a temporary restraining order against the outlandish comic in February, describing violent incidents and erratic behavior, according to the celebrity news site the Blast.