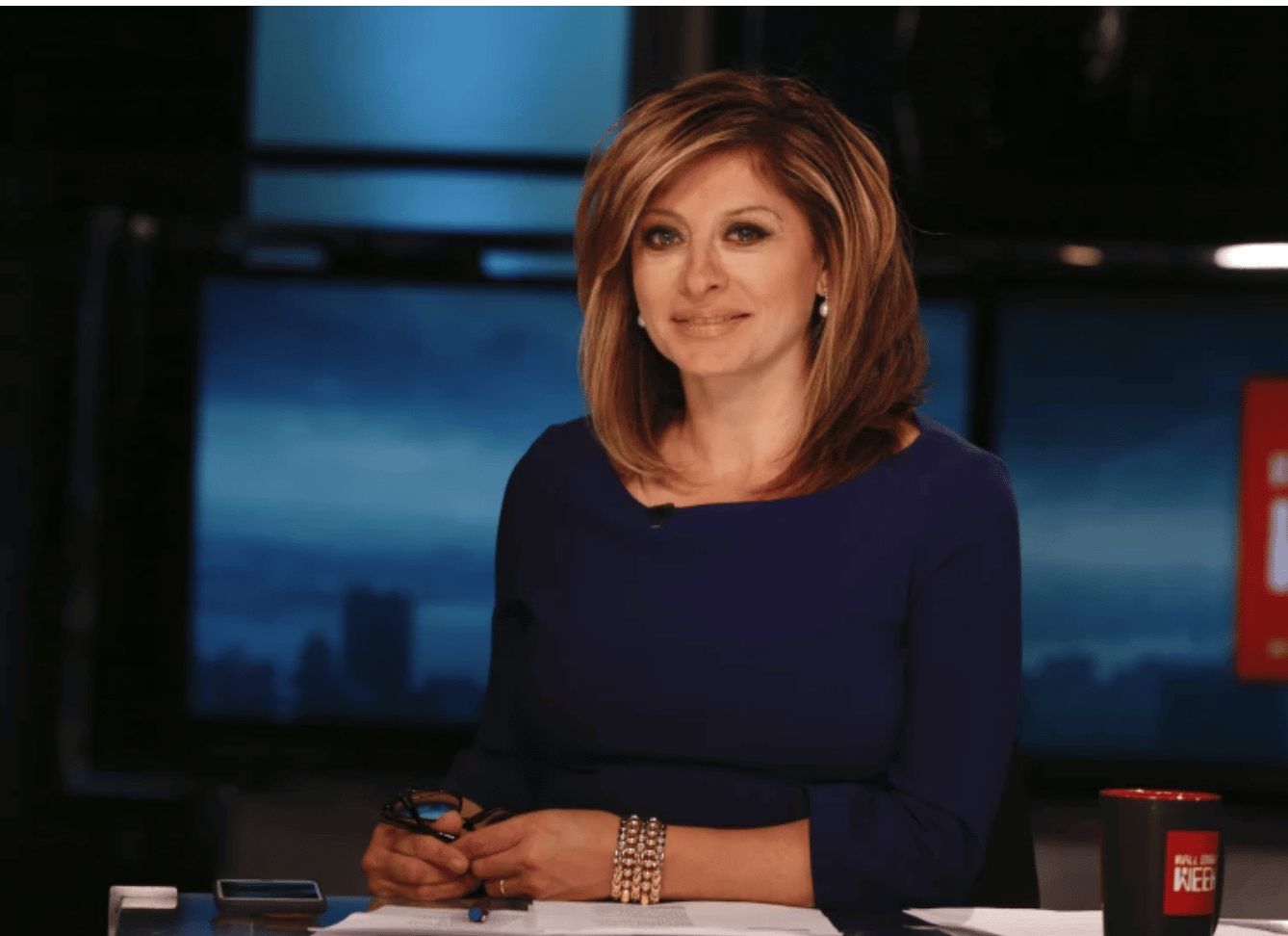 Maria Bartiromo will be the next Fox News star to appear for a deposition in Dominion Voting Systems’ defamation case against the network over its airing of false claims made about the company during 2020 presidential election coverage.

According to a filing in Superior Court in Delaware, Bartiromo is scheduled to give her deposition on Sept. 8 as the lawsuit filed last year by Dominion moves forward. The maker of electronic voting software and hardware headquartered in Toronto and Denver is seeking $1.6 billion in damages in the closely watched defamation case.

Bartiromo is anchor of “Mornings with Maria,” a daily program on Fox Business Network. She also hosts “Sunday Morning Futures,” one of the most watched weekend programs on Fox News.

She is among the Fox program hosts who allowed former President Trump’s allies and lawyers Rudolph W. Giuliani and Sidney Powell to promote disproven theories that the election was stolen with Dominion’s assistance in rigging the results.

Dominion’s lawsuit said Bartiromo continued to feature voter fraud claims made about the company “even though she had been specifically notified that independent fact-checkers, government officials and election security experts debunked those lies.”

Other Fox News personalities called to give depositions include prime-time star and Trump confidant Sean Hannity, who is scheduled to appear Wednesday, and the network’s top-rated provocateur, Tucker Carlson, who sat for questioning last week.

The court has also called Lou Dobbs, who is a named as a defendant. Dobbs is a former host of a nightly opinion program on Fox Business Network on which many conspiracy theories regarding the 2020 election were presented.

Meade Cooper, who oversees prime-time opinion programming on Fox News, has also been called, along with other executives.

Dominion has stated in court filings that it intends to show Rupert Murdoch and his son Lachlan, the top officers at Fox News parent Fox Corp., were allowing falsehoods about voter fraud on the network’s programming even though they knew that Trump had lost the election.

The Murdochs and Fox News Media Chief Executive Suzanne Scott have not yet been asked to appear for depositions.