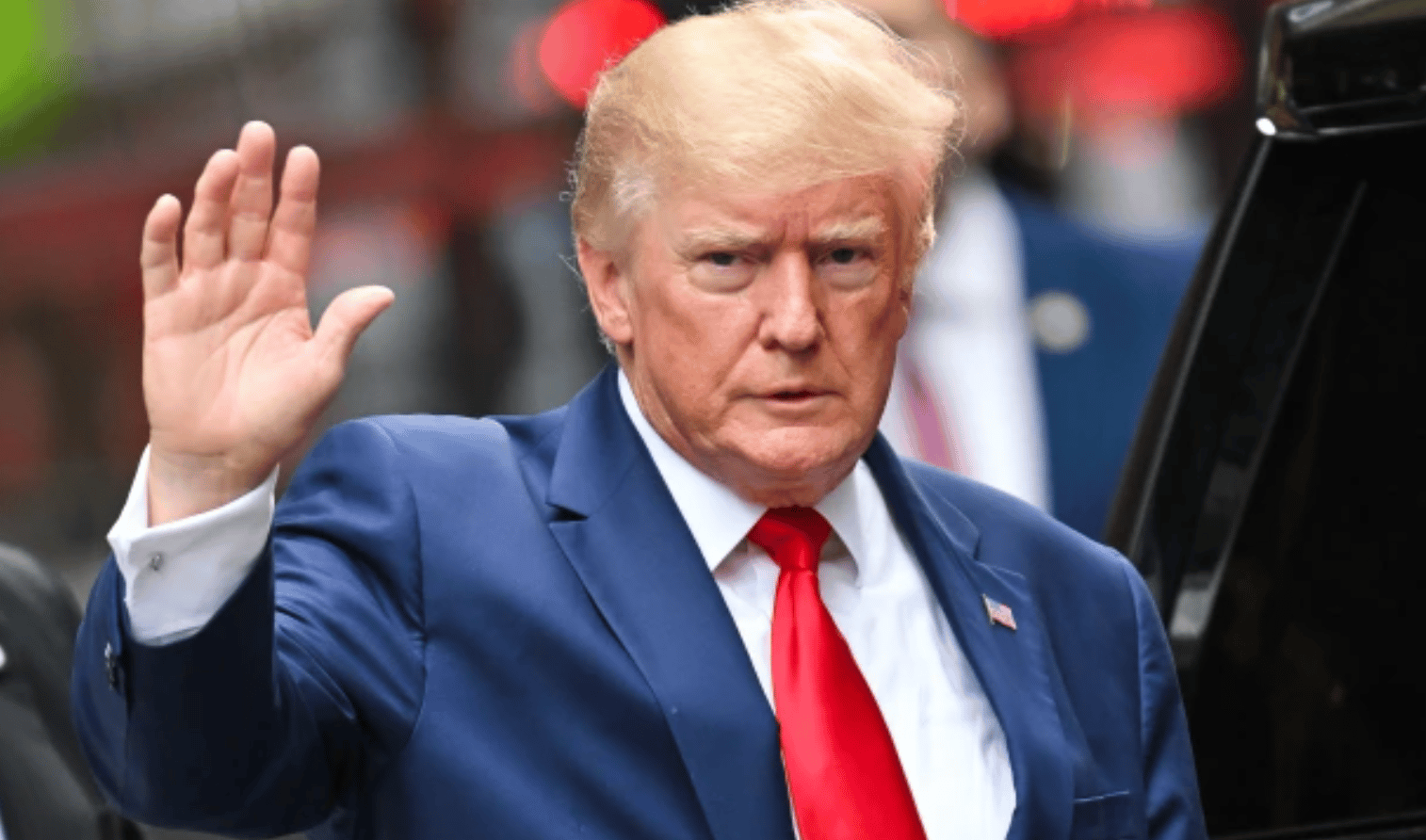 The past 24 hours has been like a flashback to 2020, as former President Donald Trump took to his Truth Social platform to amplify false claims that the presidential election was stolen, an array of conspiracy theories and a fake quote from his daughter.

Among the  more than five dozens posts that Trump “re-Truthed,” his platform’s answer to retweets, since Tuesday morning were QAnon and 4chan theories, messages and memes.

Facebook and Twitter have banned QAnon accounts for violating terms of service prohibiting threats of violence. After the January 6th siege on the Capitol, Trump’s Twitter and Facebook accounts were permanently suspended. That led him and a group of investors to launch Truth Social, a social media platform that takes a more permissive attitude toward content.

That has been a factor in Truth Social’s ability to grow. Axios reported on Tuesday that Google has restricted Truth Social from its app store because of concerns over posts that include threats of violence.

The messages that Trump “re-Truthed” included ones that claimed that Joe Biden and the Democrats are out to destroy the country. One meme featured Vice President Kamala Harris, Biden and House Speaker Nancy Pelosi with the words “Your enemy … is not … in Russia” posted over their eyes.

The media watchdog group NewsGuard reported this month that Truth Social has verified 47 accounts that promote QAnon, and they all have more than 10,000 followers. They identified 88 users, verified and unverified, with more than 10,000 followers. More than one-third were accounts previously banned on Twitter. NewsGuard found that Trump had re-Truthed QAnon promoting accounts 65 times to his 3.8 million followers — but that was before his latest spree.

The QAnon conspiracy theory holds that Trump and an individual known as “Q” are in a battle against the “deep state” and a ring of child sex traffickers. QAnon followers have been linked to political violence, including the siege at the Capitol on January 6.

Trump on Monday called to be reinstated as president or for a “new election, immediately.” He continues to claim that the 2020 presidential election was rigged against him, but his attorney general, William Barr, found no evidence of widespread fraud. Trump’s allies also lost more than 60 lawsuits challenging the results, and an audit of the Arizona results failed to show that he would have won that state.