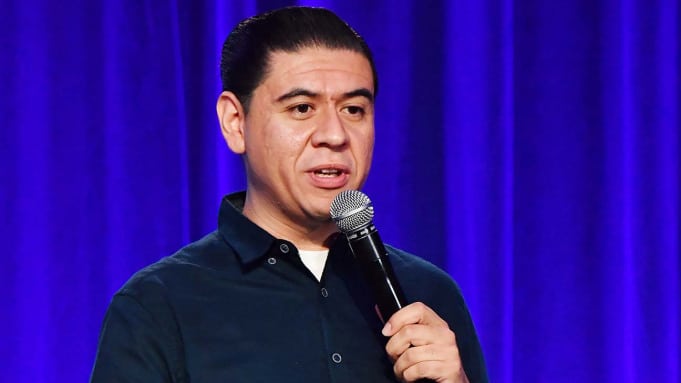 Hulu is adding to its roster of distinct comedy voices.

The Disney-backed platform, home to awards players Ramy and Pen15, has handed out a series order for Chris Estrada comedy This Fool (formerly known as Punk Ass Bitch).

Put in development in February, This Fool is written and exec produced by Estrada, who stars in the series based on his life. The “cinematic” half-hour comedy explores Julio Lopez’s (Estrada) work at a gang-rehabilitation nonprofit and his quest to overcome his co-dependency issues with his family as he navigates working-class life in South Central Los Angeles.

Born and raised in Los Angeles, Estrada was among Time Out L.A.’s top 10 comics to watch in 2018. A year later, Comedy Central featured him as one of its Up Next Comedians at Clusterfest.

This Fool joins a roster of scripted originals at Hulu including comedies Ramy, Pen15, Dollface, the upcoming Only Murders in the Building, How I Met Your Father, Woke and Amy Schumer’s Life & Beth, among others.