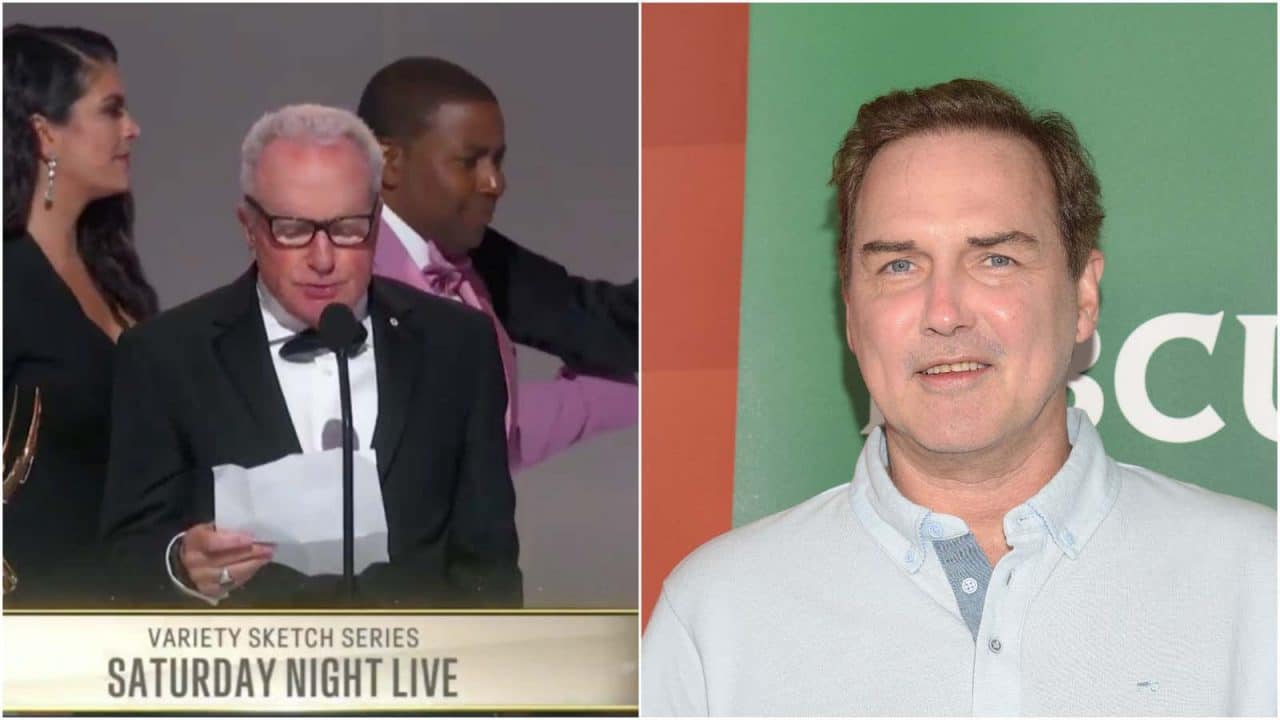 The Emmys have mostly been a predictable affair this year. Even the most cringe-inducing sketches pointed out that Ted Lasso and The Crown were sure to clean up. Elsewhere, the Emmys finally got around to pointing out that Mike Pence had a fly on his head at the vice presidential debates 150 years ago—but we digress.

Saturday Night Live didn’t have a lot of competition for the Outstanding Variety Sketch Series category. The only other nominee was A Black Lady Sketch Show, but Lorne Michaels did make bring some gravitas to his legacy sketch series’ fifth straight win in the category. Discussing the hardships of SNL’s bizarre, unpredictable pandemic season, the normal stone-faced Michaels was surprisingly emotional, saying that the final show in a pandemic sprint to bring some comedy to a humorless America won the award.

“We began last season with six live elections show in a COVID bubble, with everyone in masks, and a small audience of exhausted first responders,” Michaels said. “No better way to do comedy.”

“Jim Carrey was Biden, Maya Rudolph was Kamala, Alec Baldwin was Trump, and Kate McKinnon was mostly everyone else,” he continued. “The Dave Chappelle-Foo Fighters show was the last of those six shows, and it happened on Saturday that the election result was announced. Fatigue soon turned to exhilaration, and we went to work. The cast, the crew, the writers, and the entire production team all rose to the occasion. That show won this Emmy.”

Toward the end of his speech, Michaels paid tribute to Norm Macdonald, a controversial SNL figure if you’re former NBC exec Don Ohlmeyer, who infamously ordered Norm’s firing for making too many O.J. Simpson jokes. In Norm’s defense, the jokes were really funny.