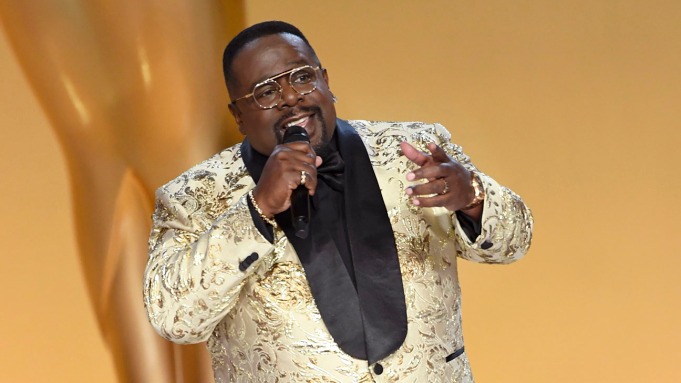 The Emmys bucked a recent trend for major awards shows — early figures have the show up in viewers after two straight years of all-time lows.

Sunday’s telecast on CBS averaged about 7.4 million viewers, according to time zone-adjusted fast affiliate ratings from Nielsen. That’s a 16 percent improvement on the 6.36 million viewers for last year’s Emmys and the highest for the awards since 10.2 million watched on NBC in 2018.

The Nielsen figures will likely tick up a little with the inclusion of out of home viewing in the final ratings, which will be available early Tuesday.

Like other awards shows, the Emmys recorded all-time lows in the ratings in 2020, averaging 6.36 million viewers and a 1.3 rating among adults 18-49 on ABC. The broadcast didn’t suffer as steep a decline as some of its counterparts — but it also didn’t have as far to go. The 2019 awards drew a shade under 7 million viewers and a 1.7 in the key ad demographic on Fox.

Sunday’s show also had a big lead-in with a nationally televised NFL game on CBS. ABC didn’t have that advantage a year ago (though Fox did in 2019).

Paramount+ also streamed the Emmys Sunday. Per usual with streaming platforms, detailed viewing figures aren’t available, but CBS says the Emmys recorded 1.4 billion minutes of viewing time across linear and digital platforms (including CBS.com and the CBS app). Social traffic for the the awards improved by 33 percent over each of the past two ceremonies.