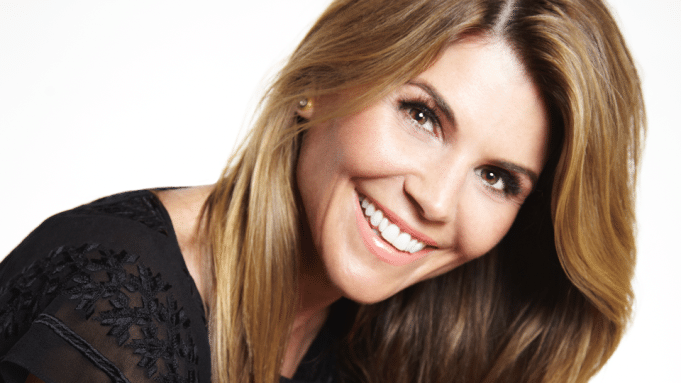 Lori Loughlin is returning to acting. The former When Calls the Heart star will reprise her popular character from the Hallmark Channel series, Abigail Stanton, on spinoff When Hope Calls, which is coming back for a second season on a new network, GAC Family. Loughlin will appear in the two-part Season 2 premiere titled When Hope Calls: A Country Christmas, slated to air on Saturday, Dec. 18.

Loughlin was last seen on TV as Abigail in Season 6 of Hallmark Channel’s hit series When Calls the Heart before she was let go over her involvement in the college admissions scandal. The actress, who is on probation after serving a two-month sentence, sparked speculation that she may be returning to work last week following a Mercury News report that she had been given permission by a Boston federal judge to travel to Canada for about a week in late September-early October for “a filming production project.”

Having Loughlin on board for the Season 2 premiere in her return to acting after a year and a half is certain to bring attention to When Hope Calls — as well as GAC Family, which launched yesterday, Sept. 27 with the tagline “Stories Well Told.” Formerly Great American Country, the newly rebranded channel is run by President & CEO Bill Abbott, former CEO of Hallmark Channel parent Crown Media Family Networks, who is taking a page out of his old playbook in shaping GAC Family’s brand as a home of family-friendly, holiday-themed movies and series.

Season 2 of When Hope Calls, whose first season aired as the first original on Hallmark Channel’s streaming service Hallmark Movies Now, marks the first original series for GAC Family. Series’ star Morgan Kohan is back, reprising her role as Lillian Walsh, with additional cast, believed to include RJ Hatanaka, to be announced soon.

When Hope Calls, which films in Ontario, Canada, is set in Brookfield, a town on the western prairie. In When Hope Calls: A Country Christmas, Part 1, Brookfield hosts a Christmas festival as one of three contenders in Harper’s Bazaar’s search for America’s #1 Country Christmas Town. The entire town is preoccupied with creating the essence of Christmas for the photojournalist’s lens, though, behind the scenes, residents are not living the spirit of the season. In the midst of the fuss, a stagecoach appears, and out steps Abigail Stanton and her son, Cody (Carter Ryan), who have brought a troubled boy to Lillian’s (Kohan) orphanage.