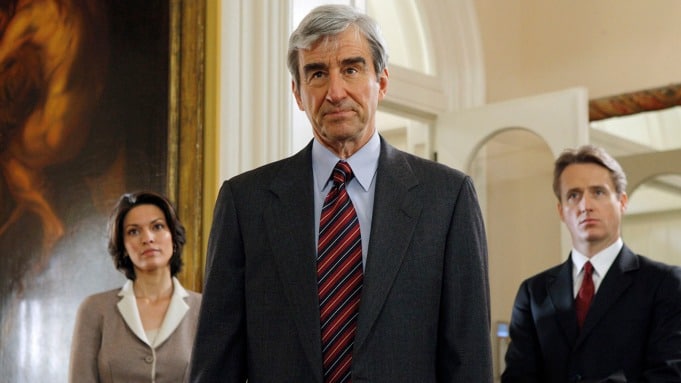 The network has handed out a straight-to-series order for a revival of the procedural that launched Wolf’s multibillion-dollar franchise. Rick Eid, one of Wolf’s frequent collaborators, will serve as showrunner on what is being billed as the drama’s 21st season.

“There are very few things in life that are literally dreams come true,” said Wolf, who remains credited as L&O’s creator and executive producer. “This is mine.”

An episode count has not yet been determined and it’s unclear if the new L&O will make it to air during the recently started 2021-22 broadcast season or if it will instead be earmarked for 2022-23. Sources tell THR that some former L&O cast members are expected to return for season 21, though it remains unclear which ones are being eyed to revisit their characters.

The official news that NBC is bring L&O back — deals for which have been in the works for months — comes more than six years after NBC floated the idea of a return to the show that launched spinoffs Criminal Intent, Trial by Jury, L.A., True Crime, recently renewed Organized Crime and the longest-running primetime live-action show in American TV history, SVU. Sam Waterston, L&O‘s second longest-running cast member, was open in 2015 about his interest in returning to the series. “I’d love it. Got to break the record,” he told THR at the time.

At the time of its cancellation, L&O was a season away from breaking Gunsmoke‘s 20-season record as TV’s longest-running primetime drama series. Wolf was furious when the series was abruptly canceled after the end of its 20th season, before he could break the record that he ultimately would wind up doing a few years ago with SVU.

“Law & Order is quite simply one of the most iconic shows in television history, and the idea of continuing its legacy and partnering with Dick on an all-new season is nothing short of exhilarating,” said Susan Rovner, chairman of entertainment content at NBCUniversal Television and Streaming, “This is great news for NBC as well as TV fans everywhere.”