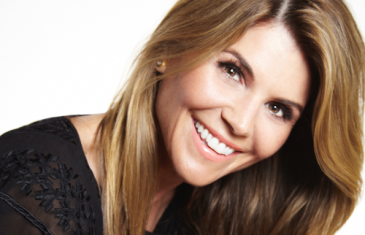 Lori Loughlin is returning to acting. The former When Calls the Heart star will reprise her popular character from the Hallmark Channel series, Abigail Stanton, on spinoff When Hope Calls, which is coming back for a second season on a new network, GAC Family. Loughlin will appear in the two-part Season 2 premiere titled When Hope Calls: A Country Christmas, slated […] 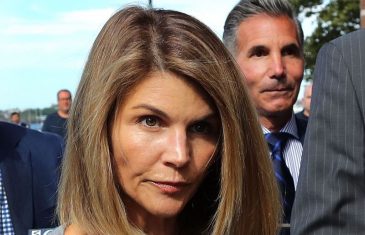 Lori Loughlin on Friday began her prison sentence following her conviction in the college admission scandal. Her inmate number is 77827-112, according to the Federal Bureau of Prisons. The Full House actress surrendered to authorities at the Federal Correctional Institution in Dublin, California, NBC News reported. The facility, which Loughlin was allowed to choose, is about 40 miles east of San […]