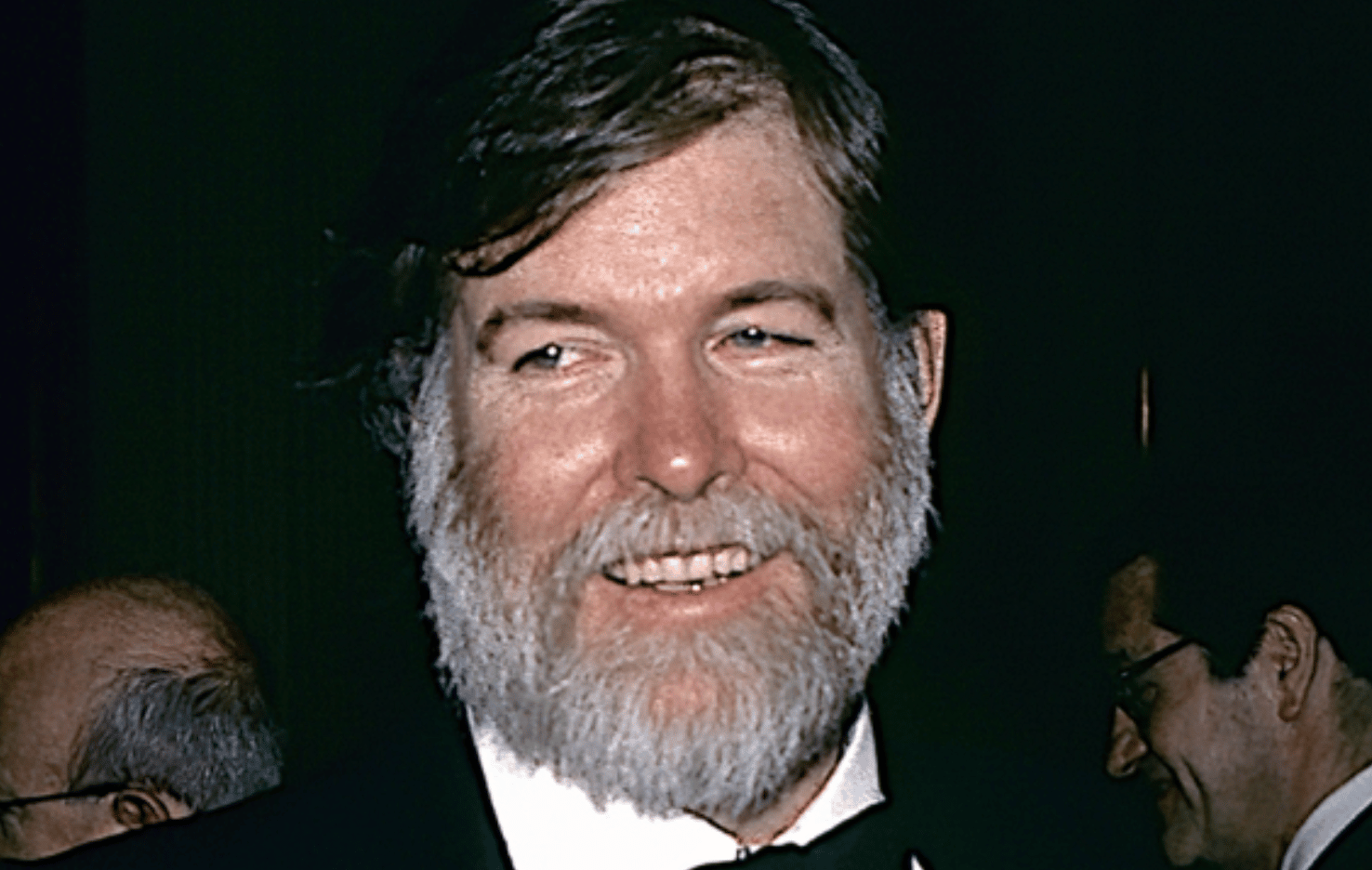 Aaron Latham, a screenwriter, journalist and author whose story in Texas Monthly inspired the 1980 smash “Urban Cowboy,” died July 23 in Pennsylvania of complications from Parkinson’s disease. He was 78.

Latham was married to “60 Minutes” correspondent Lesley Stahl. He died at Bryn Mawr Hospital in Bryn Mawr, Pa. Stahl and the couple’s daughter, Taylor Stahl Latham, a producer on the Apple TV+ drama “Servant,” were with him as he died.

A native of Texas, Latham was known for writing about novels set in the Old West. His magazine journalism also inspired the 1985 movie “Perfect” about the aerobics exercise craze of that moment. The film reunited Latham with the “Urban Cowboy” team of screenwriter-director James Bridges and star John Travolta. He was also involved with the 1993 film “The Program,” which starred James Caan, Halle Berry and Omar Epps and focused on a season of a fictional college football team.

Latham’s novels include 2001’s “Code of the West,” which transports the mythology of King Arthur to hardscrabble Texas, and 2004’s “The Cowboy With the Tiffany Gun.”

Stahl says Latham at first was an intellectual, getting his PhD at Princeton with a dissertation he wrote about F. Scott Fitzgerald in Hollywood. “Hollywood was in his head, even way back,” Stahl said, even if he took a circuitous path to making his mark on the screen. “I think he had a very rich life as a journalist, as a playwright, as a screenwriter.”