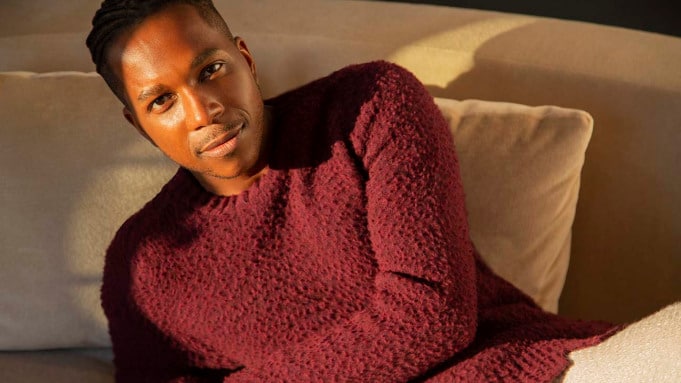 After scoring an Oscar nomination for his role in One Night in Miami, Leslie Odom Jr. has booked his next gig, joining the star-studded call sheet of Rian Johnson’s Knives Out sequel.

Plot details are being kept zipped up in a bodybag, but the follow-up is set to shoot this summer in Greece and will be another big-name ensemble murder mystery anchored by Craig’s enigmatic Southern detective Benoit Blanc.

Knives Out was released via Lionsgate in 2019, taking in $311.4 million at the box office on a $40 million budget. Johnson, who earned a 2020 Oscar nomination for the Knives Out screenplay, told THR he began work on the script shortly after the first film was released.

In a massive $469 million deal, Netflix won the rights for two sequels and a readymade franchise. The only contingencies of the deal were that Craig must star in the sequels and that each must have at least the budget of the 2019 movie.