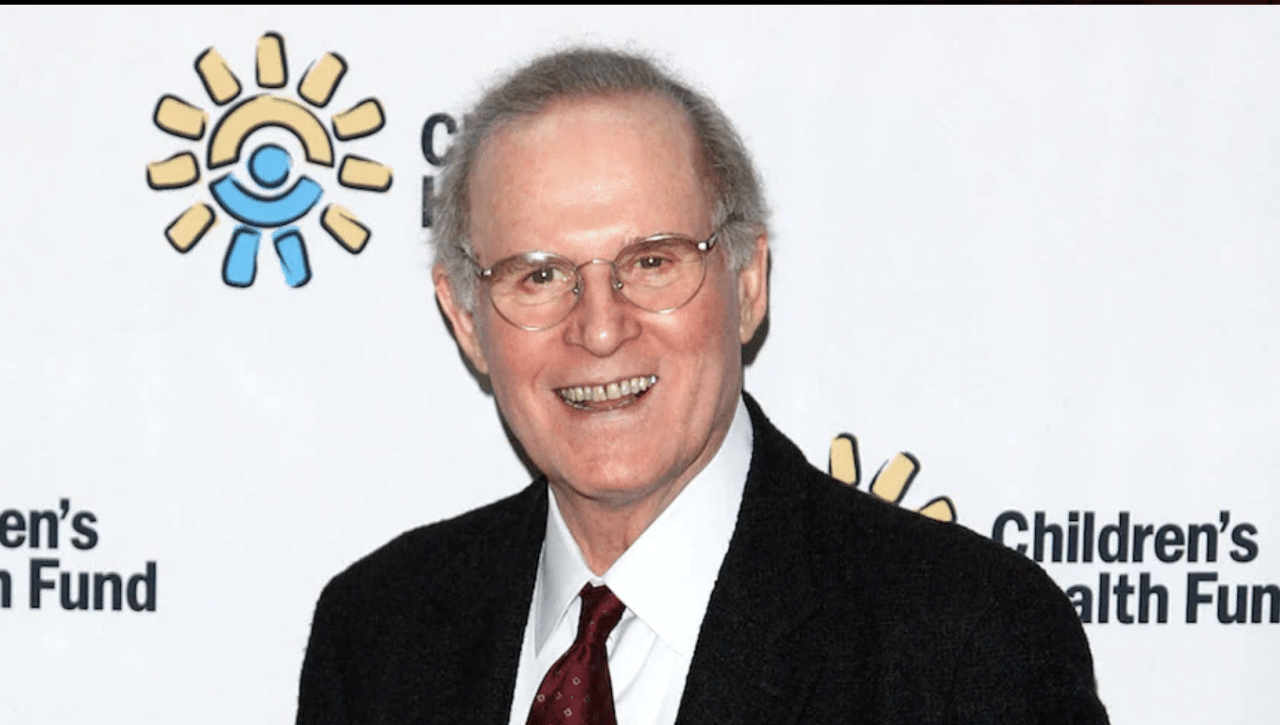 Though Charles Grodin was known for his droll, deadpan humor and awkward, uncomfortably hilarious moments on screen, he’s being remembered with the utmost warmth and sincerity on Tuesday following news of his passing.

Icons of comedy and film like Steve Martin, Albert Brooks, Kathy Griffin, Marc Maron, Patton Oswalt and many more shared their experiences meeting and working with Grodin, with Martin referring to him as “one of the funniest people I ever met.”

“I loved Charles Grodin so much. He would bust my balls and give me so much s— in a way that left me no choice but to giggle with glee. Never mean spirited, just quick and brilliant,” Griffin said in a tweet.

“A brilliant comedy actor. I had the wonderful experience of working with him in my first feature ‘Real Life’ and he was amazing. Rest In Peace, Chuck,” Brooks added.

Fans and celebs online said you must rush out and see the original “Heartbreak Kid” or “Midnight Run” if you haven’t had the pleasure, and through his work on “Saturday Night Live” and in films like “Beethoven” or “The Great Muppet Caper,” Maron even dubbed him one of the “great cranky comedy geniuses.”

Rob Schneider shared a story about meeting Grodin and saying how it was one of his dreams to be on stage when Grodin and Robert DeNiro were filming a classic scene from “Midnight Run.”