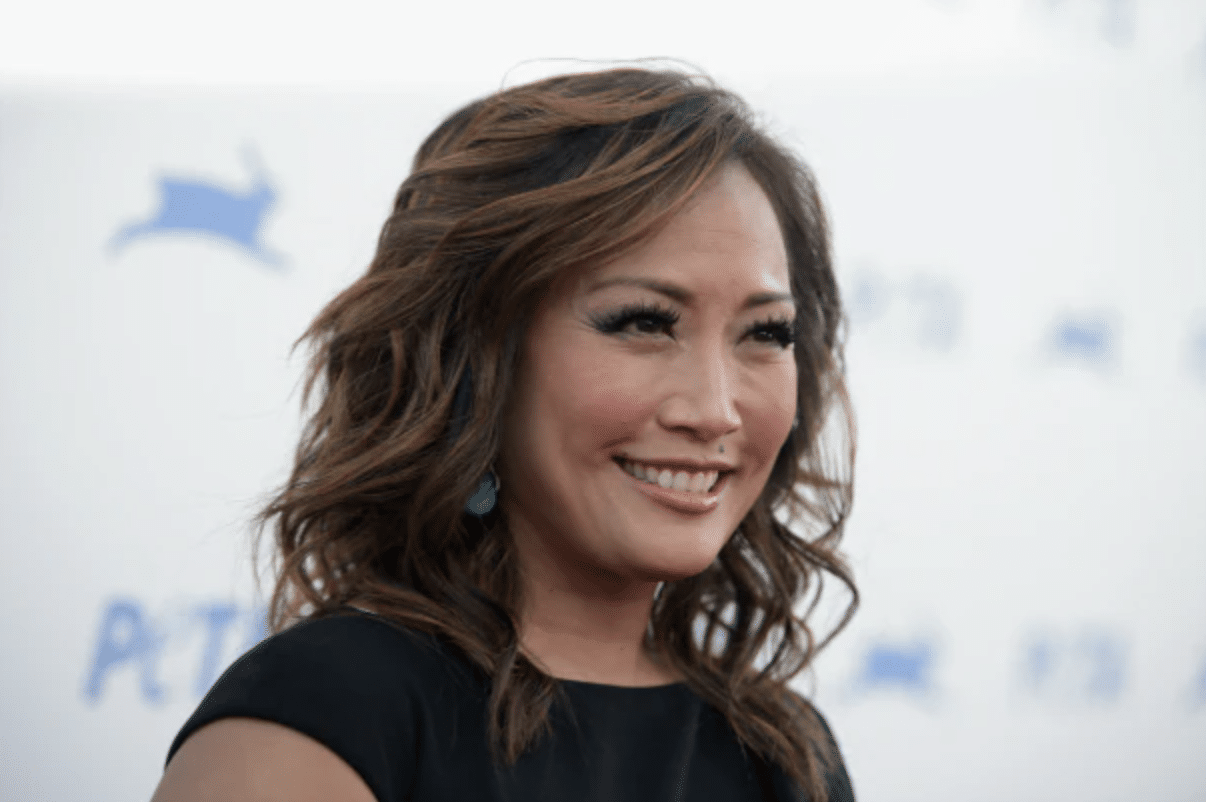 Carrie Ann Inaba will take a leave of absence from “The Talk.”

“I have decided to take a leave of absence from @TheTalkCBS to focus on my health and well being. I appreciate the support from you and my family at The Talk and hope to be back soon!” Inaba wrote on her Twitter account.

On Monday’s episode of “The Talk,” co-host Sheryl Underwood said, “We’d like to let you all know at home, Carrie Ann is taking a leave of absence from the show to focus on her well-being. She appreciates the support from all her fans and her family at ‘The Talk.’ We miss you Carrie Ann, and we look forward to having you back with us soon.”

Inaba’s hiatus comes a month after former co-host Sharon Osbourne exited the show after an internal review over her on-air comments about racism and allegations of racially insensitive behavior behind the scenes.

The controversy surrounding Osbourne began after the March 10 episode of “The Talk,” in which the host came to the defense of longtime friend Piers Morgan after he was criticized for making disparaging comments about Meghan Markle. Some critics, including Osbourne’s co-host Underwood, said Morgan’s words were racially motivated (Markle, whose mom is Black, is biracial), leading to an on-air meltdown in which Osbourne said she felt like she was “about to be put in the electric chair” for having a racist friend.

‘Flintstones’ Sequel Series in the Works at Fox From Warner Bros. Animation