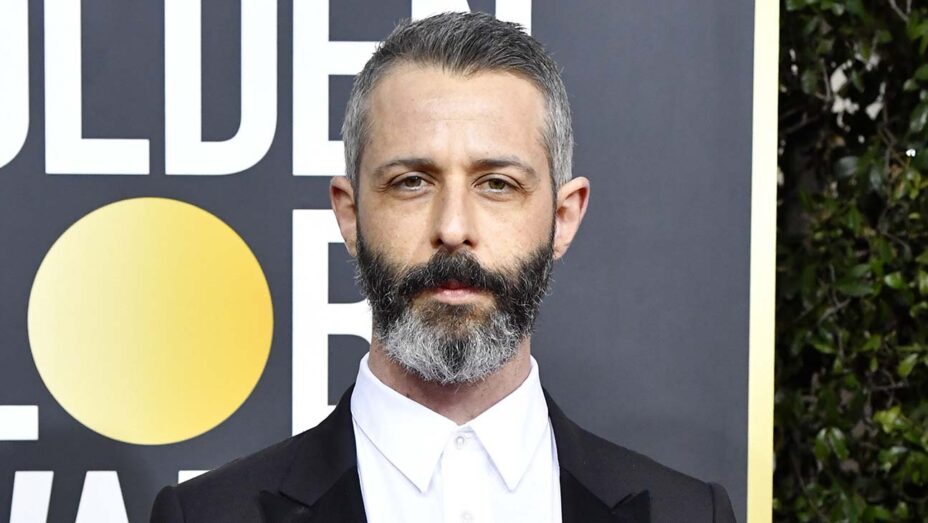 Jeremy Strong has found his next role in Jonas Salk, the famed virologist that developed the widely-used polio vaccine.

Strong will play the famed researcher in the feature Splendid Solution from Bron Studios and 21 Laps.

The project is based on Jeffrey Kluger’s New York Times best-selling novel of the same name, which follows Salk as he begins his polio research and his eventual discovery of a vaccine that he purposefully did not patent and was then used for decades to innoculate against the virus. Gillian Weeks will pen the screenplay.

Strong was last seen in Aaron Sorkin’s The Trial of the Chicago 7 and is currently filming the next season of Succession, the hit HBO show that recently earned the actor an Emmy. His other feature credits include The Big Short, Selma, Zero Dark Thirty and Lincoln

‘Dancing With the Stars’ Renewed for 30th Season on ABC