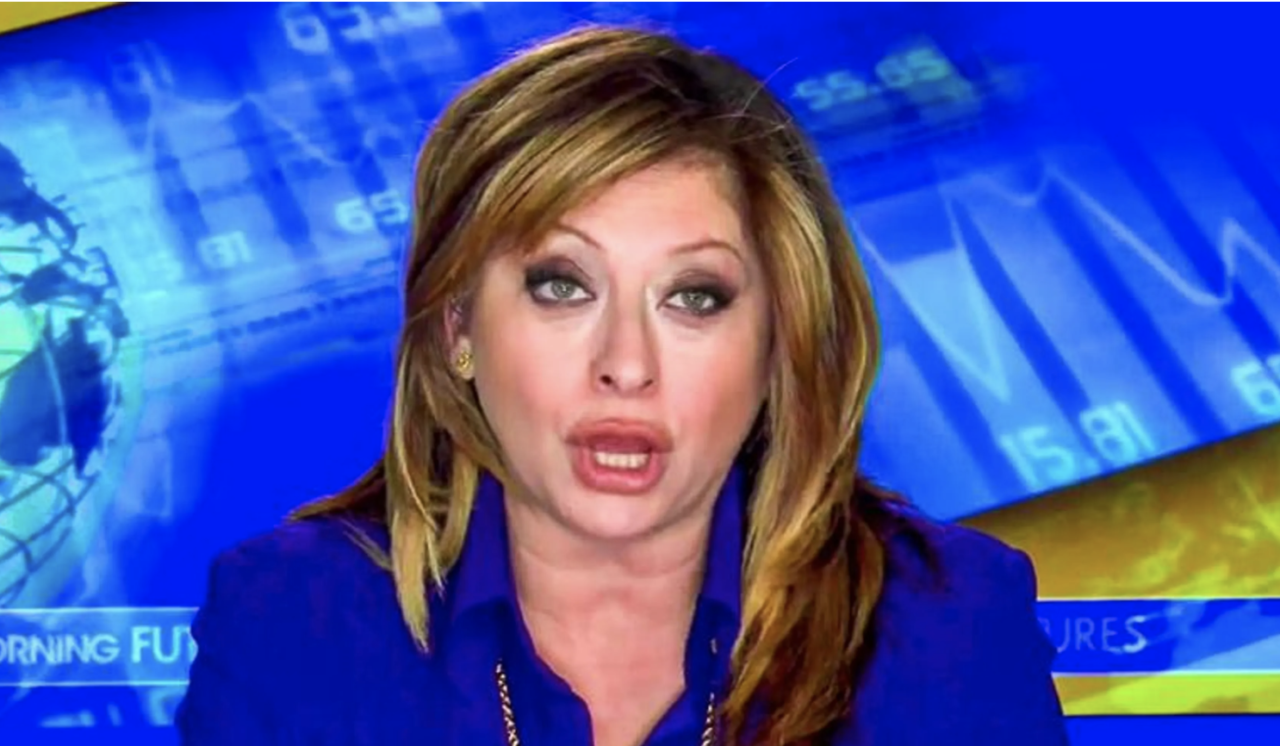 “In one noteworthy text, Bartiromo messaged Meadows on the morning of November 29, less than an hour before she was set to conduct Trump’s first interview since Election Day,” reported Jamie Gangel, Jeremy Herb, Elizabeth Stuart and Brian Stelter. “The text included questions she planned to ask Trump.”

“Hi the public wants to know he will fight this. They want to hear a path to victory. & he’s in control,” wrote Bartiromo to Meadows. “1Q You’ve said MANY TIMES THIS ELECTION IS RIGGED… And the facts are on your side. Let’s start there. What are the facts? Characterize what took place here. Then I will drill down on the fraud including the statistical impossibilities of Biden magic (federalist). Pls make sure he doesn’t go off on tangents. We want to know he is strong he is a fighter & he will win. This is no longer about him. This is about ????. I will ask him about big tech & media influencing ejection as well Toward end I’ll get to GA runoffs & then vaccines.”

This is very close to the actual first question Bartiromo posed to Trump in that interview. He replied, “This election was a fraud; it was a rigged election.”

There is no evidence to support this.

Bartiromo’s coordination has echoes of a 2017 incident in which former Democratic National Committee chair Donna Brazile was sharply criticized in the media for giving Hillary Clinton’s presidential campaign some information about topics that would be discussed during a town hall segment.