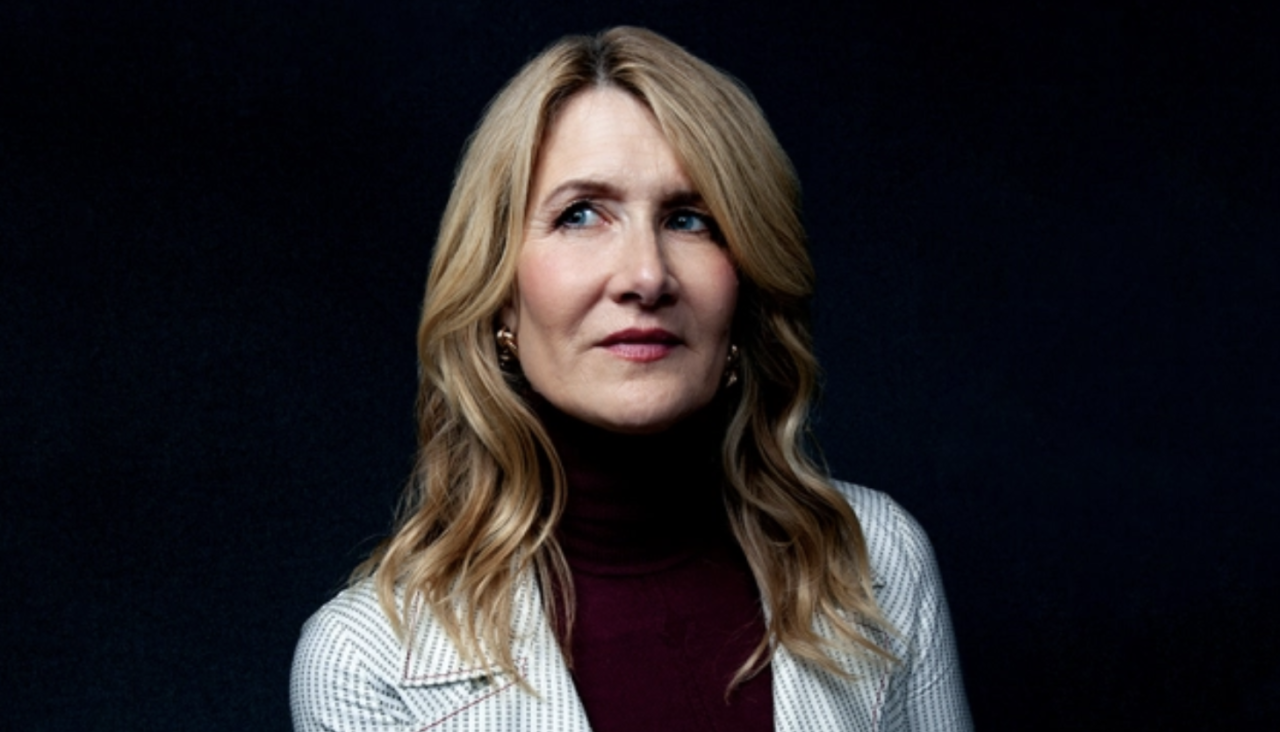 Laura Dern has added her voice to those demanding changes in US gun laws following the Uvalde School shooting.

Dern, who stars in Jurassic World Dominion which opens today, spoke of her support for her daughter’s plans to join a mass walkout at her own school in protest.

The Oscar-winning actress told the Guardian newspaper,  “What if we just said: kids in America aren’t going to school, because schools aren’t safe until you change gun laws in this country?”

Dern expressed her frustration that the issue had been politicised, falsely in her view.

She said, “There has never, ever been a world where any Democrat or liberally minded politician or caring conservative parent said: ‘We are gonna take everybody’s guns.’ So they created a story. The narrative is: ‘They’re gonna take our guns!’ and it’s been feeding American culture all these years. And now we have weekly mass shootings.

“No boy with mental health history – no human being – should ever be able to go into a store and legally buy an AR-15 and 300 rounds of ammunition. You can have a hunting rifle and you can have guns to protect your family or whatever, but there are still profound ways we can effect change so that semiautomatic and automatic weapons and no background checks are not a part of our country.”