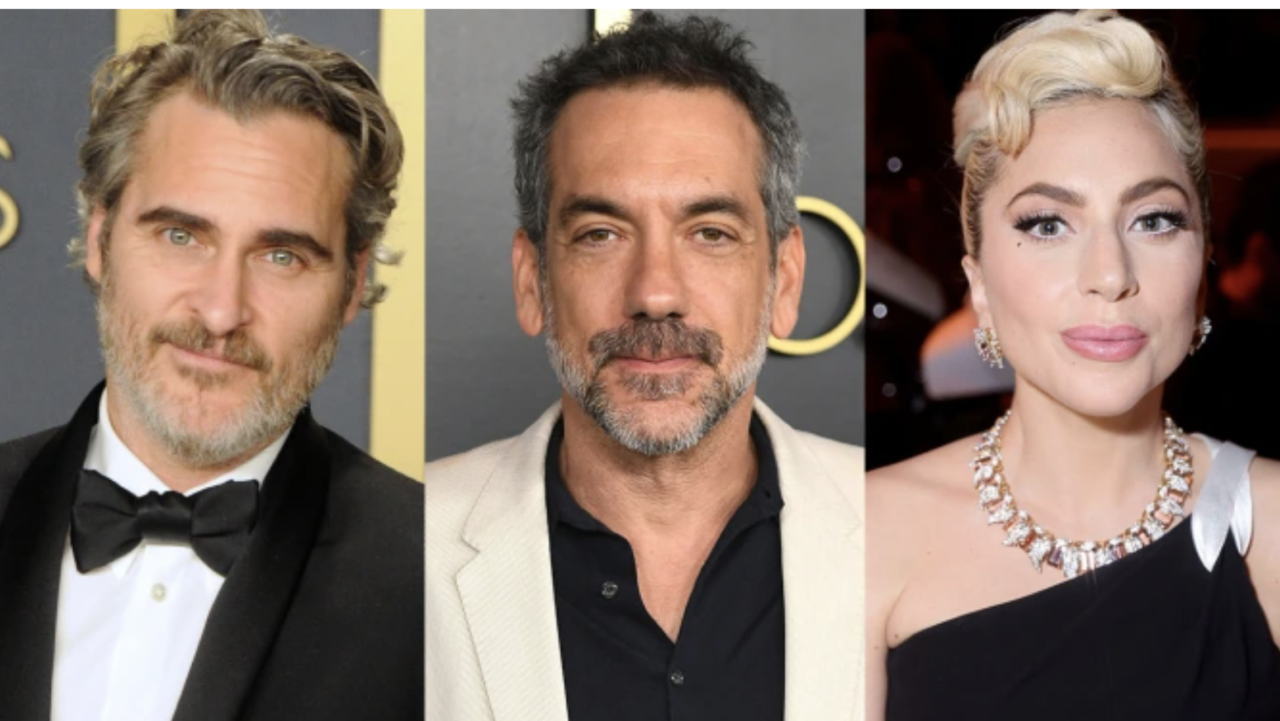 The Joker is back, and this time he’s bringing a friend.

Lady Gaga is in early talks to star opposite Joaquin Phoenix in director Todd Phillips’ sequel to Joker, the 2019 Oscar-winning, $1 billion Warner Bros. hit based on the DC character.

Phillips has been co-writing the script with Joker co-writer Scott Silver for some time and has finally shown it to the studio. Last week, Phillips revealed on social media the title of the new project — Joker: Folie à deux — the title referencing a medical term for an identical or similar mental disorder that affects two or more individuals, usually members of the same family. And while the same social media post showed Phoenix reading the script, the actor’s involvement is not exactly a legal fait accompli just yet — sources tell The Hollywood Reporter that Warners has yet to close a deal with the actor, with the two sides deep into it.

Details on her character are being kept under wraps, but Joker is known for his on-off abusive relationship with Harley Quinn, his psychiatrist at the mental institution known as Arkham Asylum who falls in love with him and becomes his sidekick and partner in crime. It is unclear whether Phillips and company are using other DC characters or striking on their own, as they did in many instances with their first movie.

If a deal makes, Gaga would play Quinn. However, this new Quinn exists in a different DC universe than the Margot Robbie’s Harley Quinn, which most recently appeared in 2021’s The Suicide Squad as well as several other films.

But wait, that’s not all: Sources say the sequel is also a musical.

When Warners first made Joker, it was far from a sure thing. A dark and moody character piece, the project was a Taxi Driver-meets-King of Comedy descent into madness set in a late 1970s decaying city. Commercial prospects were deemed nominal, and it was only budgeted at $60 million.

By the time it was released in October 2019, Joker was riding a wave of adulation from the fall film festivals, which helped propel the movie into a record-breaking opening weekend, with box office analysts changing their prediction every day. It ended its theatrical run as the No. 4 highest-grossing R-rated movie of all time. It then earned 11 Oscar nominations, including best picture, and won best actor (for Phoenix) and best score (for Hildur Guonadottir).